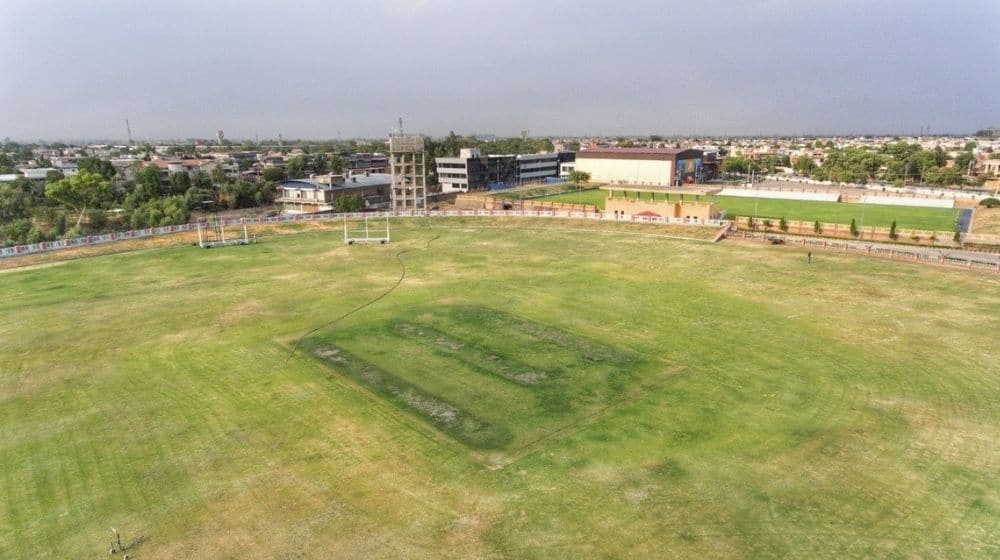 Cricket stadium according to the standards of International Cricket Council (ICC) is set to be completed by the end of the year at Hayatabad Sports Complex in Peshawar.

According to Secretary Sports Khyber Pakhtunkhwa, Abid Majeed, the construction of a fully equipped stadium according to ICC standards is moving along rapidly and will be available for cricketing-related activities by the start of next year.

Abid Majeed revealed that the construction of the cricket stadium will cost Rs. 194 million as it has to include the facilities and equipment according to the standards of cricket’s governing body.

Apart from the cricket stadium, international-standard swimming pool, 3D squash court, state-of-the-art female gymnasium with all indoor sports facilities for women are also under construction at the Hayatabad Sports Complex. The construction of these facilities at the sports complex will cost the government in excess of Rs. 330 million.

Abid Majeed further revealed that the KP government has already spent in excess of Rs. 210 million for renovations and up-gradation of the current facilities at the sports complex. He added that almost 85 percent of the construction work has already been completed.