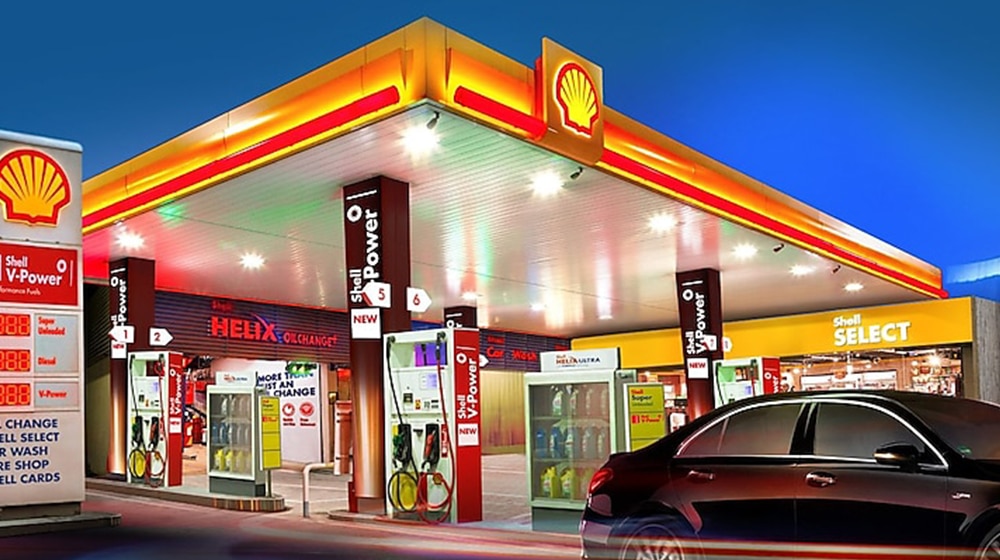 Shell Pakistan Limited (SPL) has made a hefty profit of Rs. 2.44 billion in the first nine months of 2021.

The company had reported a loss of Rs. 6.06 billion in the same period last year.

This was revealed by the SPL Board of Directors (BoD) while announcing the company’s third-quarter results on Thursday. The company posted the said profit after tax, as the nine months of 2021 witnessed a significant recovery after a very tough last year.

The BoD said the encouraging turnaround was mainly driven by improved business performance focusing on strategic priorities such as differentiated fuels and lubricants, cost efficiencies, and safety for employees and customers.

During this period, it added, the mobility business successfully launched Shell Recharge, an electric vehicle charging station, in Karachi, in collaboration with K-Electric, aiming to lead the energy transition and provide the best-in-class customer value proposition in Pakistan.

The BoD asserted that the lubricants business was expanding its product offering through the diesel engine oil segment, which would help the company grow further.

The BoD vowed that Shell Pakistan would continue to actively work to minimize the impact of current challenges and endeavor to capture opportunities to ensure the company plays a key role in developing Pakistan’s energy future.