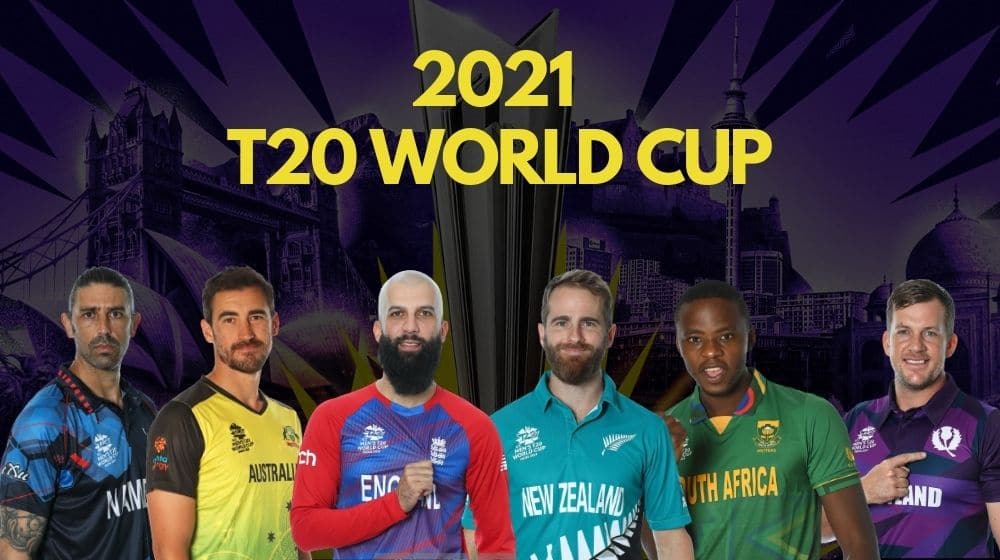 The 2021 T20 World Cup is off to a flyer with the first round almost nearing the end. The eight hopefuls have battled hard over the past few days to qualify for the Super 12s stage of the tournament and with just the last round of matches to go the race is still wide open.

The six associate teams along with regulars Sri Lanka and Bangladesh are vying for four spots in the next round of the tournament where they will join the top eight teams in T20I cricket. The preparations for the Super 12s stage are already underway with the top eight teams competing in warm-up matches to get ready for the mega event. 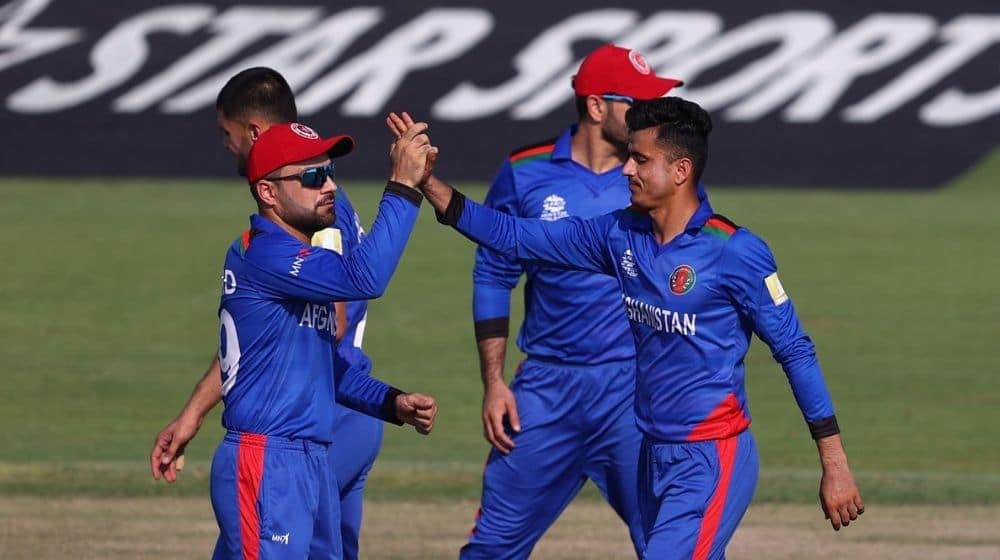 Afghanistan have opted for their traditional blue kit with red, black, and green in the jersey. The kit is quite similar to their usual kits. 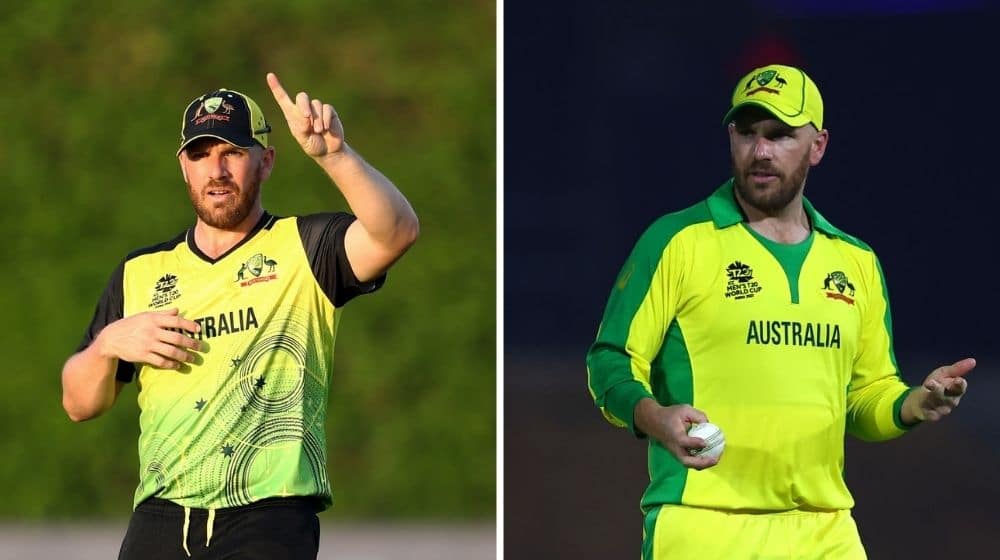 Australia have unveiled two kits for the tournament. The first kit is a combination of yellow, green, and black while the second kit is the same one they wore at the ICC 2019 Cricket World Cup. 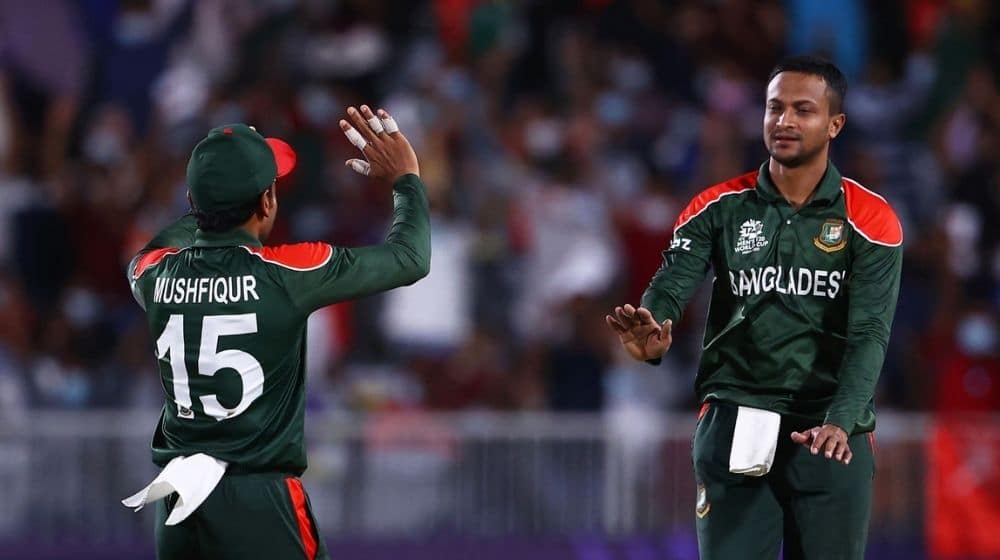 Bangladesh’s kit is simple dark green with a red patch on the shoulders. The kit looks uninspired with a basic design. 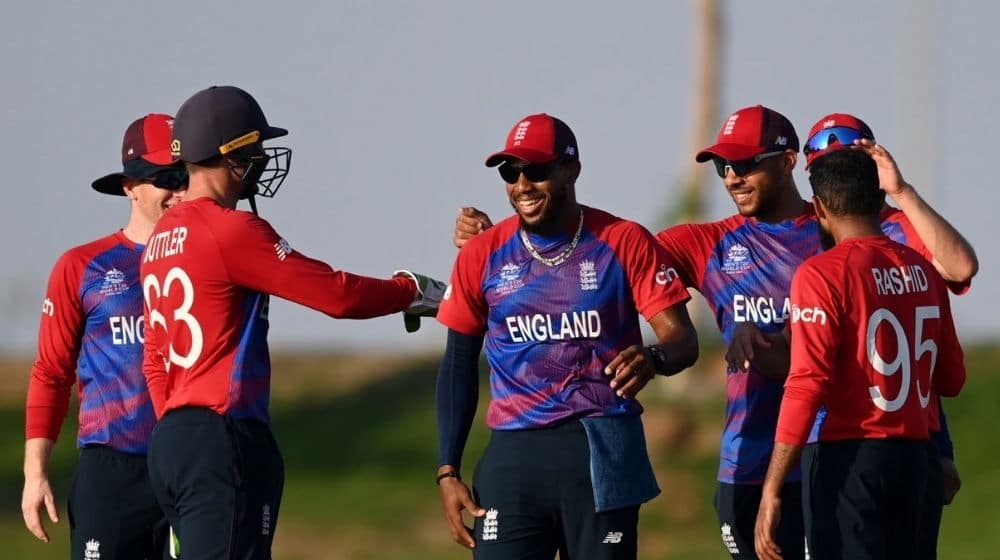 England have had a habit of changing their kits quite often. This time around they have opted for a unique red and light blue design on the jersey and will wear it with dark blue trousers. 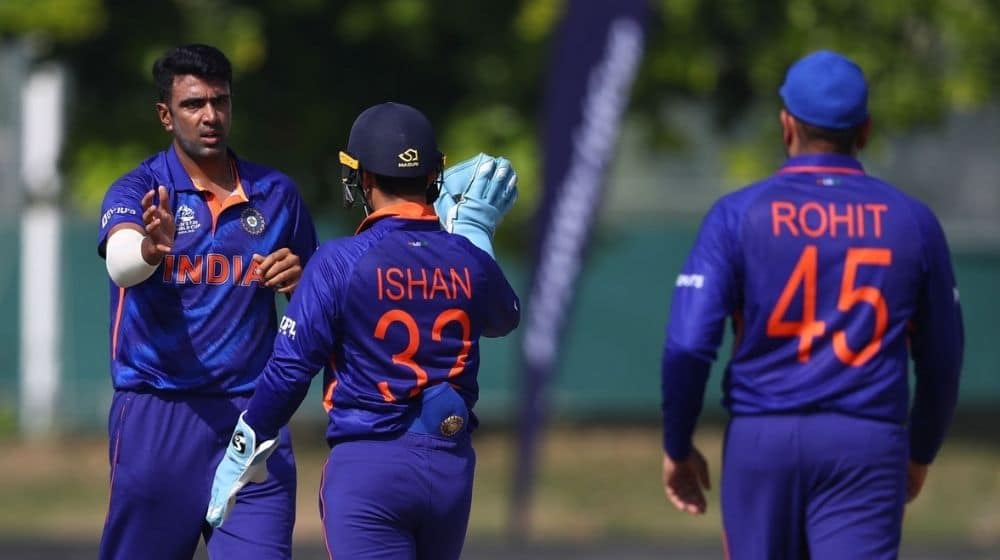 India have opted for their traditional blue with orange. The jersey has a unique design and they have labeled it as the ‘Billion Cheers Jersey’ representing the cheers of their billions of fans. 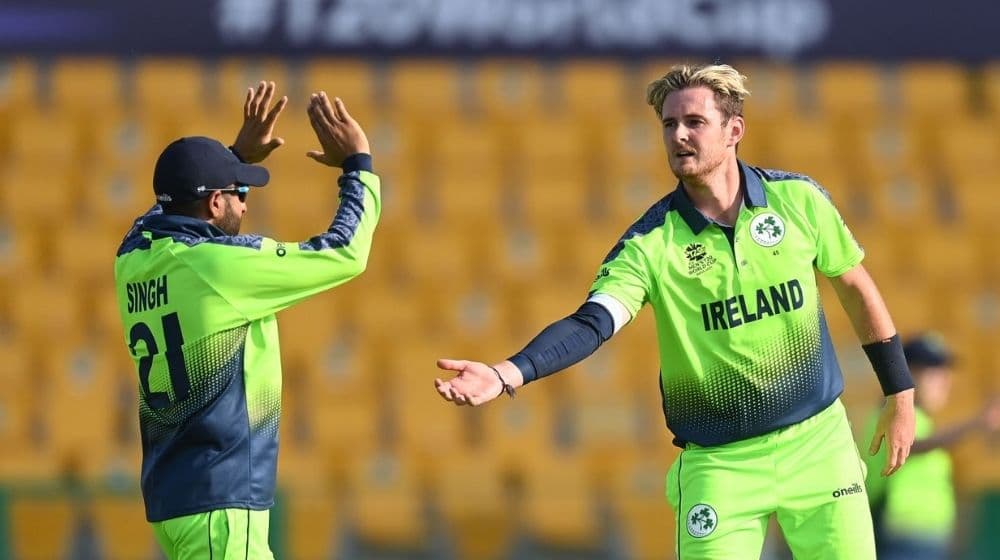 Ireland have opted for a neon green kit with a dark blue design at the bottom and the shoulders. The kit looks exciting and we hope that Ireland puts in performances as bright as their kits. 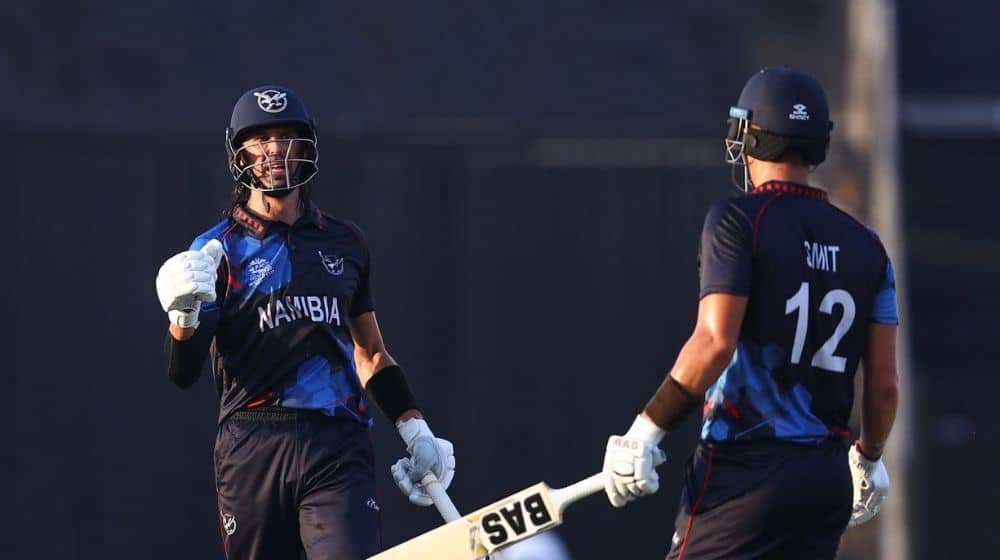 Namibia have a dark blue kit with a light blue design at the bottom and the top. This is a stark contrast to their usual light blue kits. The unique design makes it one of the best kits in the tournament. 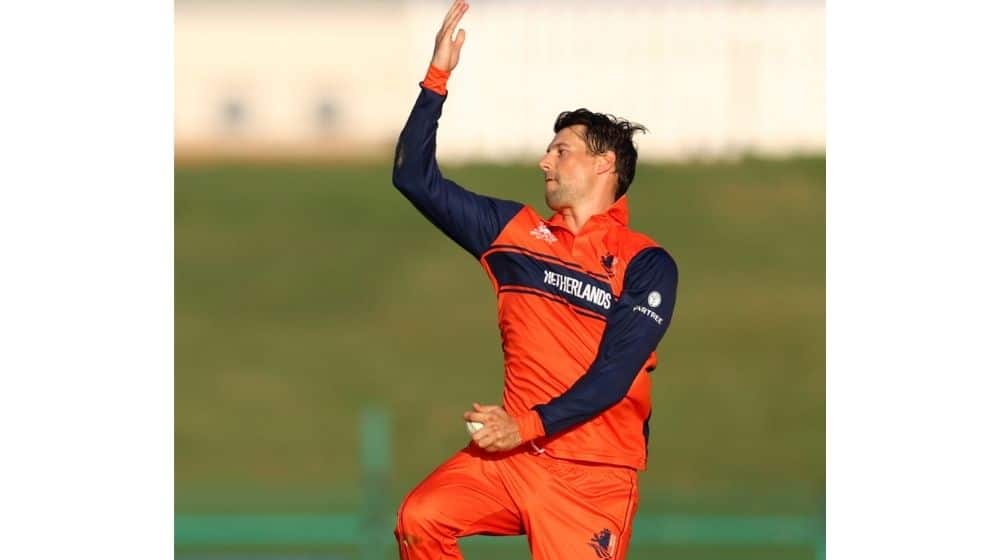 The Netherlands have stuck with their traditional orange and dark blue combination. While the kit is decent, it is almost like their previous kits. 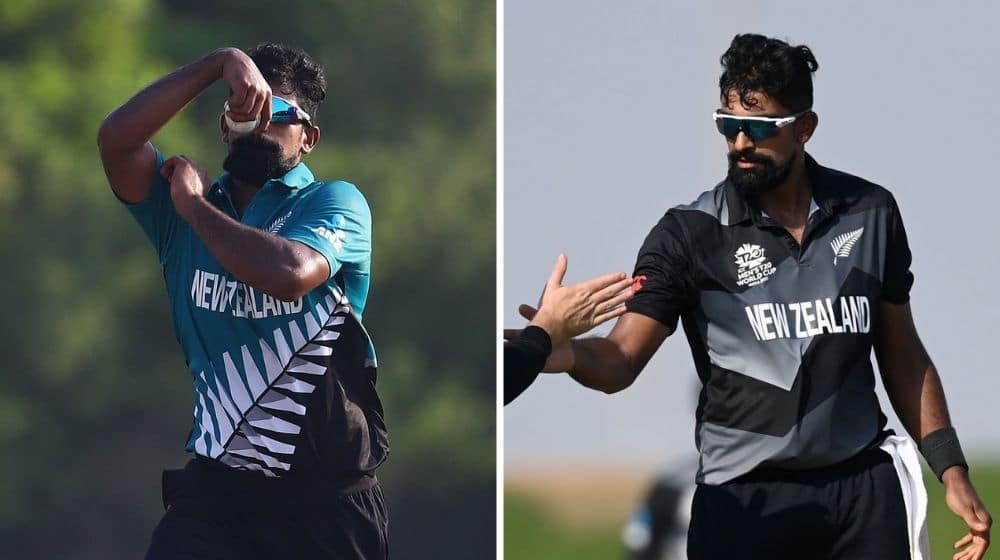 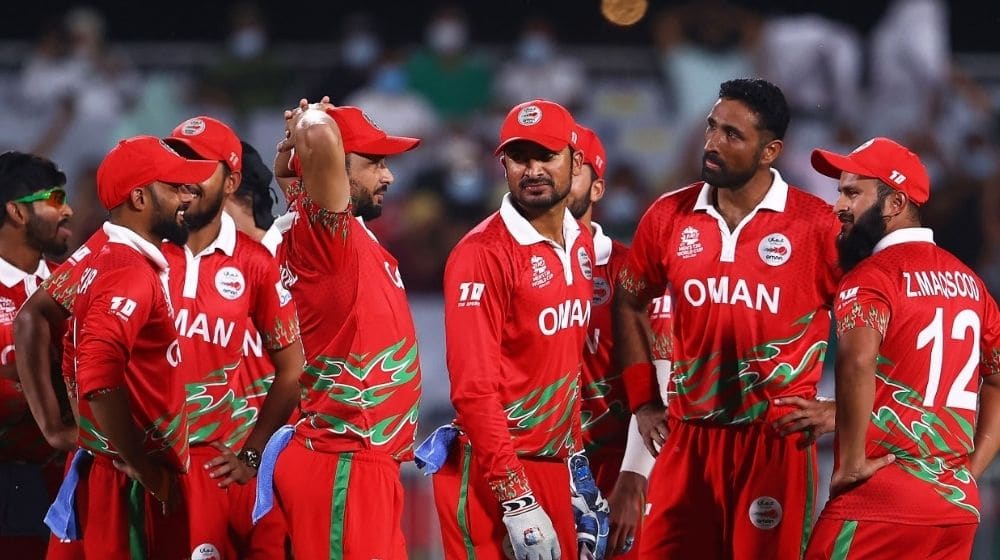 Oman have opted for a bright red with a green design at the bottom of the jersey. 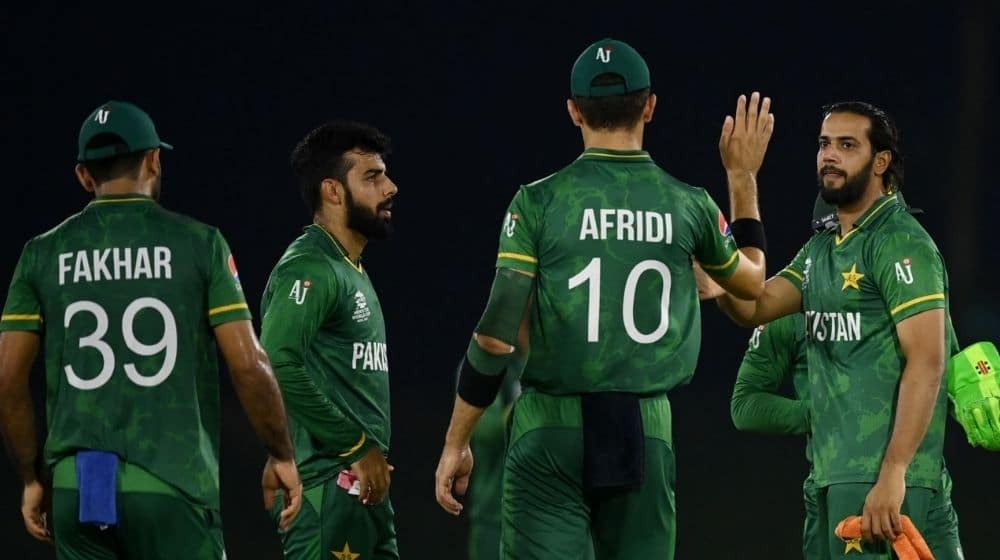 Pakistan have stuck with their traditional combination of green and gold. The jersey incorporates a unique design all over the jersey which has added to the spice of the kit. 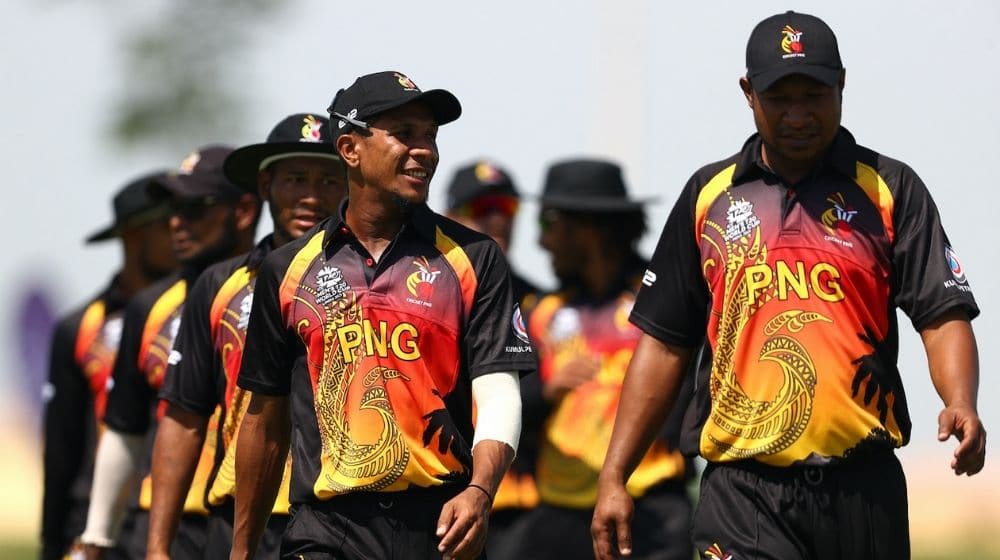 Papua New Guinea have a combination of black, red, and orange with a traditional design on their jersey. The jersey reflects the essence of the country. 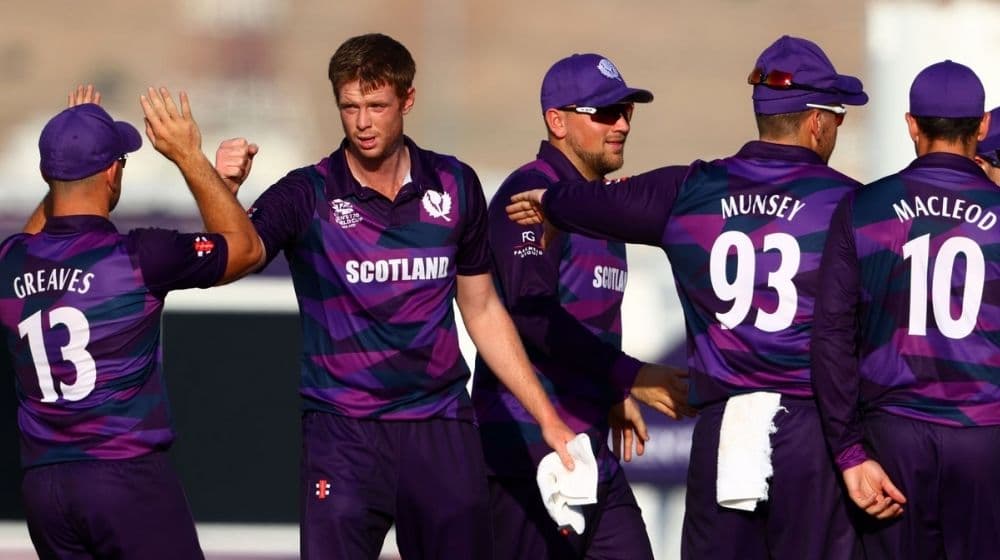 Scotland have opted for a unique design with different shades of purple. An interesting fact about Scotland’s kit is that it was designed by a 12-year old fan who won the competition held by Scotland Cricket. 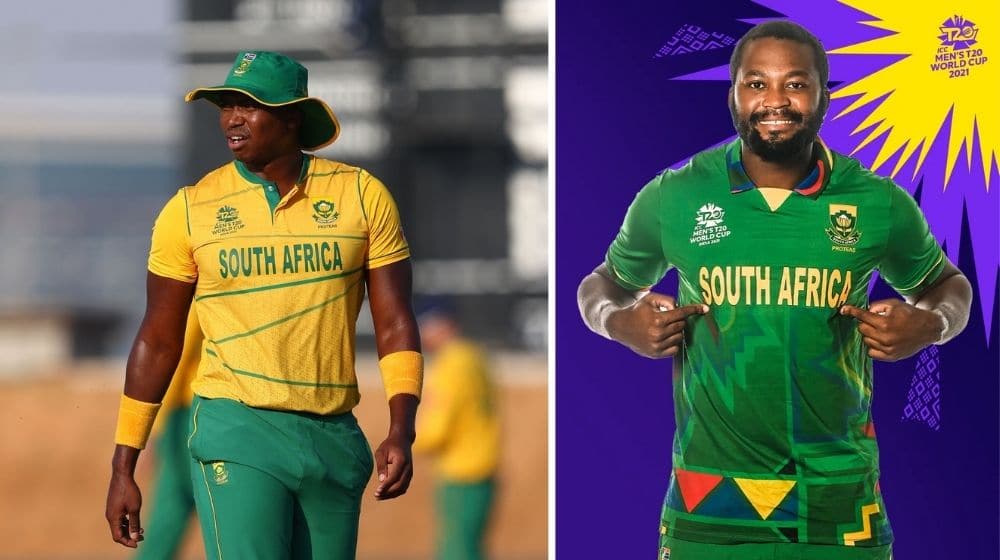 South Africa have also decided to go with two kits. The first one is a combination of yellow and green while the second kit incorporates a unique design with the base color of traditional green. 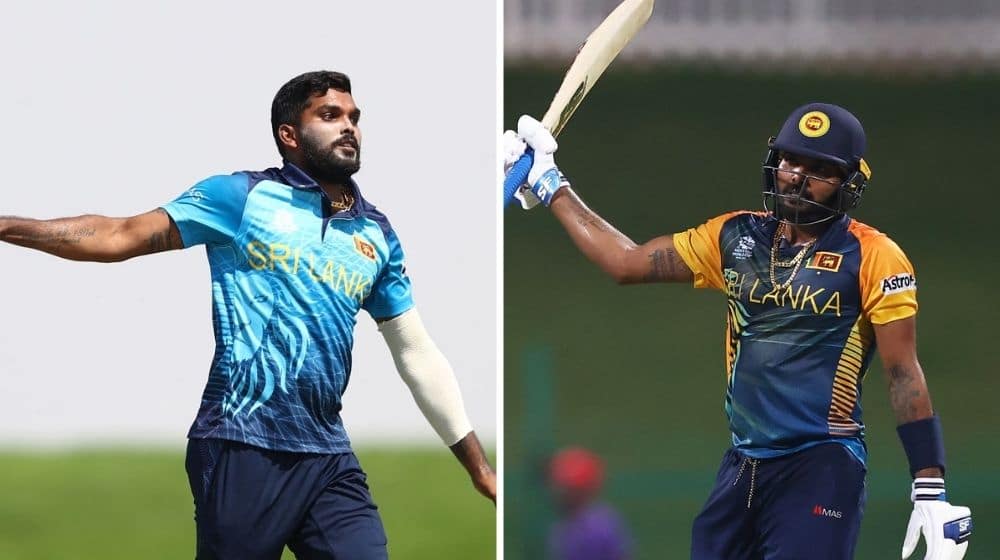 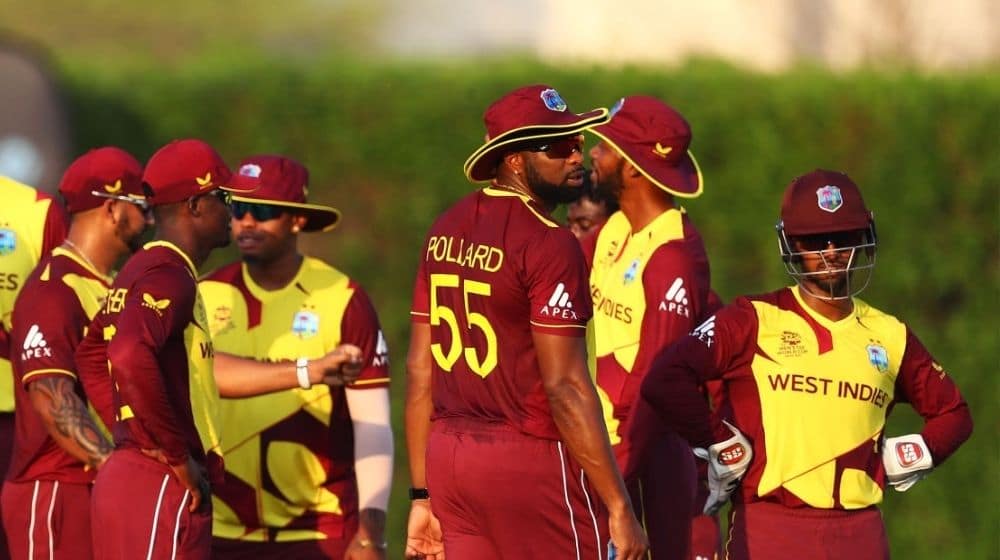 West Indies kit is a combination of maroon and yellow. The kit is similar to their previous kits with a few variations.

Which team has the best kit in the 2021 T20 World Cup? Write down your answers in the comments!