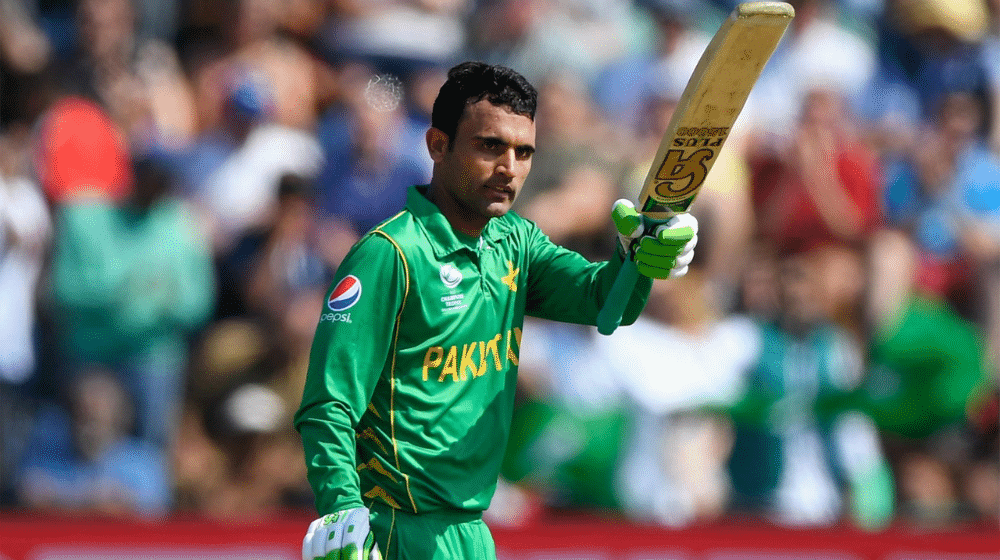 Former Pakistan head coach, Misbah-ul-Haq, said in a recent interview that top-order batsman, Fakhar Zaman, can be a trump card for the national side against India in the T20 World Cup clash.

Pakistan is scheduled to kick off its T20 World Cup campaign with a blockbuster game against arch-rivals on 24 October in Dubai. The Men in Green aim to rewrite history by registering their first-ever win over India in a World Cup event.

ALSO READ
Which Team Has the Best Kit in T20 World Cup? [Pictures]

Commenting on the high-voltage encounter on a private TV channel, the former Pakistan captain backed the aggressive batsman to go hard at the opposition. Misbah said that his exclusion from the initial world cup squad boggled his mind.

“I didn’t understand why Fakhar was excluded from the initial squad despite his good recent form. He performed in South Africa and was in good touch,” said Misbah.

Misbah said that Fakhar has fond memories against the arch-rivals and could play a vital role in the big game as he has the ability to absorb the pressure.

“He makes Pakistan’s top order strong, and he proved it in warm-up games. He is an X-Factor for Pakistan in T20 World Cup, especially in the match against India, as he has a good record against them, including that Champions Trophy final’s hundred,” Misbah maintained.