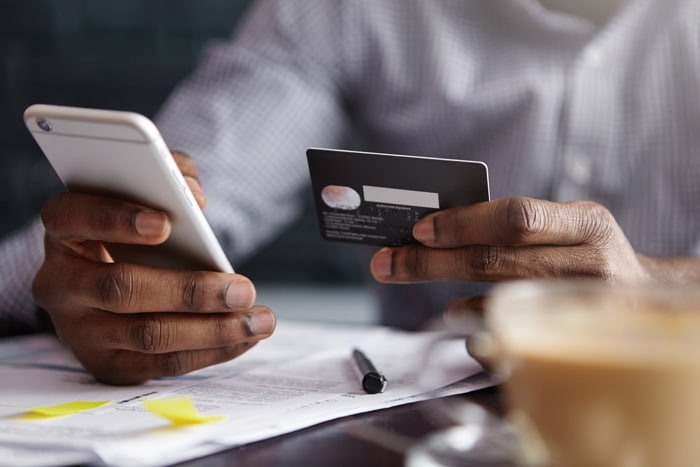 The use of the internet and mobile banking has become a surprisingly growing trend among bank customers. As many as 5.2 million people started using the internet for bank services with 10.8 million customers adopting mobile banking by the end of the financial year 2020-21.

The increasing use of digital modes of banking channels is encouraging not only for banks and customers, but it is also playing its part in the digitization of Pakistan’s entire economy.

As of June 2021, 27 banks were offering Internet Banking and there were 5.2 million Internet Banking users registered with these banks. During the FY21, this channel processed 93.4 million transactions amounting to Rs. 5.7 trillion. These transactions showed year-on-year growth of 65.1% and 91.7% by volume and value respectively.

The utility bills payment contributed 18.1% (16.9 million) in volume and 8.2% (Rs. 464.5 billion) in value of transactions and the residuals share was contributed by other miscellaneous payments including merchant payments, mutual funds payments, Zakat, and charities, etc.

The substantial growth witnessed during the last few years in the Internet Banking channel is quite encouraging. The push received from COVID-19 last year also resulted in remarkable growth in internet banking transactions in FY21.

The channel depicted a growing trend of transactions. During the FY21, it showed substantial growth as compared to the previous years. It is quite evident that Mobile Banking has been the preferred source of conducting transactions and making payments by the consumers. The channel has observed a more than double increase in terms of both volume and value of transactions during the year under review.

In the last five years, significant progress has been observed in the usage of Internet Banking and Mobile Banking channels showing annual transaction growth of 38.3% and 106.1% respectively.