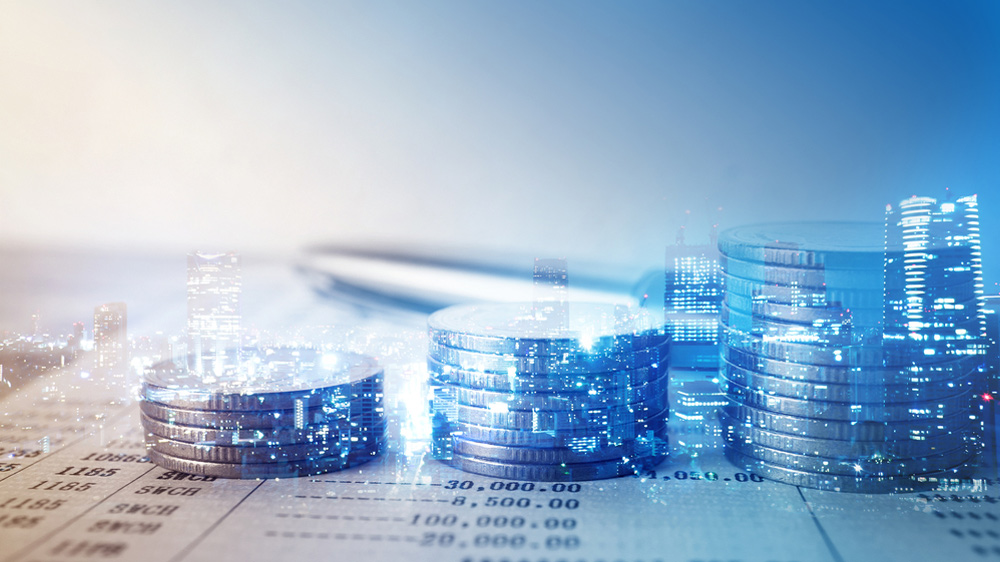 The State Bank of Pakistan has finalized a comprehensive digital banking plan that may be approved within a month.

“We have gone through very intensive consultative phase for digital banking,” said State Bank of Pakistan (SBP) Dep­uty Governor Sima Kamil while addressing the 19th Annual Conference on Fut­ure Banking 2021 Summit. “That has been concluded. We would hopefully have appro­val and announce that within a month or so.”

“I am happy to say there are players who have shown great deal of interest in digital banking and also fintechs,” she said.

The SBP Deputy Governor also said the SBP is planning to introduce ‘open banking’ in Pakistan. “We have actually finished a working plan. We are working on very critical things to open APIs (Application Progra­mming Interface),” she said.

The SBP has already launched a facility allowing people to open bank accounts online and remotely. Moreover, the central bank intends to launch the next step of its instant payment system, Raast, in November, which would allow direct person-to-person financial transactions. “Six banks are in the phase of integration. It will be launched in November, which is our timeline and we will keep to it,” she said.

“Three weeks ago, I talked to NAB and FIA. We have formed a Special Interest Group on Digital Currency. Anyone can join the group and discussions…May you call them (digital currencies) Bitcoin or cryptocurrency,” Jaffri said.