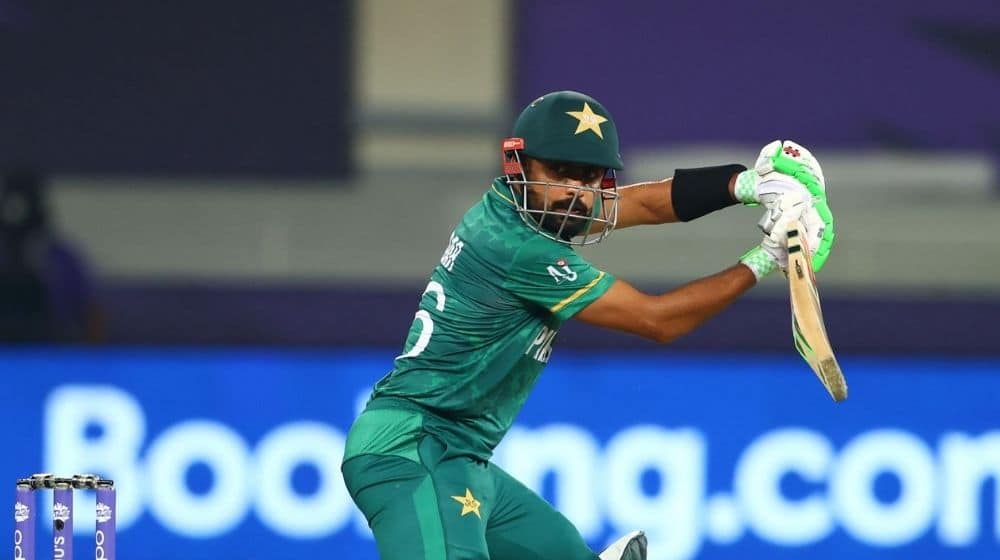 Pakistan’s all-format captain, Babar Azam continued his terrific run of form as he led his side to a historic ten-wicket victory over arch-rivals India in their first match of the 2021 T20 World Cup. Babar scored an unbeaten knock of 68 runs off 52 balls as Pakistan defeated India for the first time in a World Cup match.

Babar has been magnificent for Pakistan ever since making his T20I debut in 2016. While Babar has scored important runs for Pakistan in every country he has played, his record in UAE has been outstanding.

Babar will be determined to continue his unbeaten run in the country in Pakistan’s next match in the T20 World Cup. Pakistan will face New Zealand in another high-octane clash on Tuesday at Sharjah Cricket Stadium.