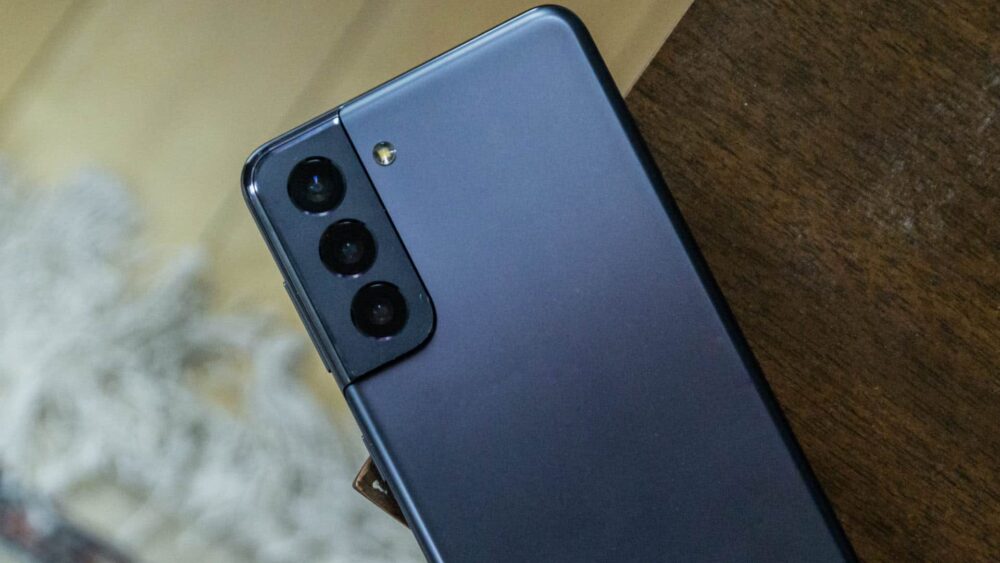 Pakistan will now officially be able to produce Samsung phones locally. This is because the Pakistan Telecommunication Authority (PTA) has just issued a license to a Pakistani firm for manufacturing Samsung smartphones locally.

PTA’s statement on the matter said:

Lucky Motor Corporation Limited has also applied for setting up a smartphone manufacturing plant in Karachi.

PTA has approved a total of 25 foreign and local companies for producing mobile devices (2G, 3G, and 4G) locally. Smartphones produced by these companies will not only be sold in the country but will also be exported to several other markets around the world. The regulator said:

The authorization to manufacture Samsung Mobile devices in Pakistan is a landmark achievement and will further revolutionize the vibrant mobile manufacturing ecosystem in the country by ensuring presence of major local and foreign players in the market.

Hammad Azhar, the Federal Energy Minister of Pakistan had announced last month that the Korean tech giant Samsung had started a joint venture with Lucky Motor Corporation to set up a smartphone manufacturing plant in Pakistan. He said:

I congratulate Lucky Group and Samsung on entering into a JV to manufacture smartphones in Pakistan. These positive developments are evidence of the success of DIRBS [Device Identification, Registration, and Blocking System] system that eliminated smuggling of phones. And then followed up by Mobile Manufacturing policy last year.