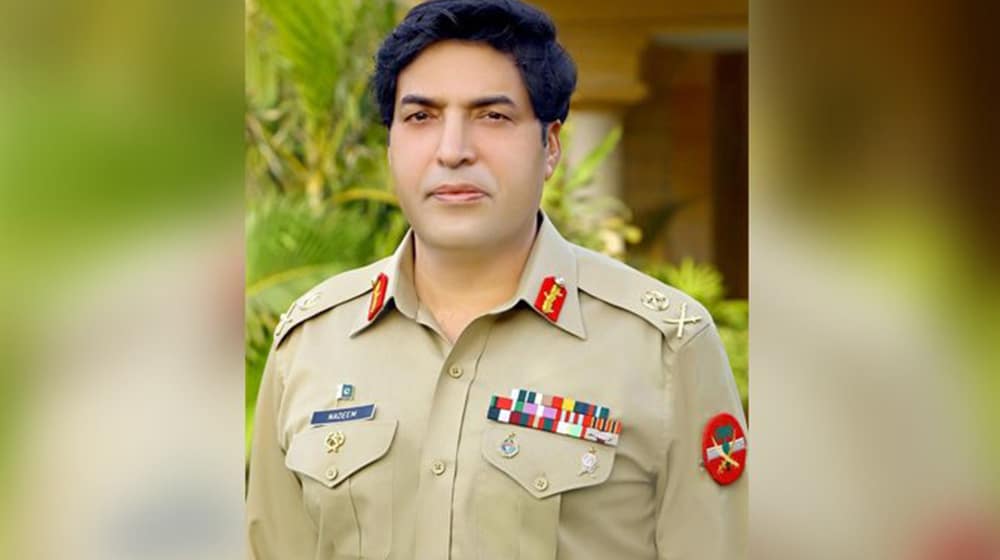 The Prime Minister’s Office (PMO) notified on Tuesday the appointment of Lt. Gen. Nadeem Anjum as the new chief of the Inter-Services Intelligence (ISI). The new ISI chief will assume the charge, replacing the incumbent Director-General ISI, Lt. Gen. Faiz Hameed, on November 20, 2021.

Prior to the announcement, the PMO tweeted that Chief of Army Staff, Gen. Qamar Javed Bajwa, had called on the Prime Minister earlier on Tuesday. The meeting was part of the ongoing consultation process for finalizing an official timeline for the “change of command in ISI and selection of the new DG ISI”.

The meeting was part of the ongoing consultation process between the Prime Minister and Chief of Army Staff about the timing of change of command in ISI and selection of the new DG ISI.

After this detailed consultative process, name of Lt..Gen. Nadeem Anjum was approved as new DG ISI.

The designate DG ISI shall assume charge on 20th November, 2021.

“The designate DG ISI shall assume charge on 20th November 2021,” the thread concluded.

Lt. Gen. Anjum previously served as a commander in Operation Zarb-e-Azb, and as an Inspector-General of the Frontier Corps Balochistan during Operation Radd-ul-Fasaad. He also served as the Corps 5 Sindh commander during his early days in the army.

According to ISPR, the newly appointed ISI chief is a graduate of National Defence University (NDU), Islamabad with a Master’s degree from King’s College London and the NDU.