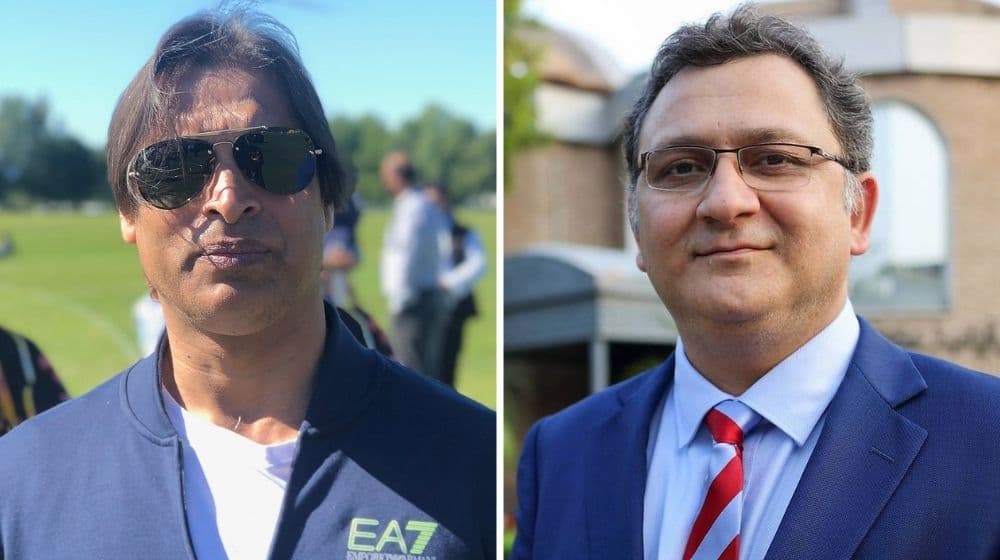 Former Pakistan pacer, Shoaib Akhtar, resigned live on TV from his role as an analyst on PTV Sports program, Game on Hai, after a verbal spat with the host of the show, Dr. Nauman Niaz.

The incident occurred when Shoaib was talking about the match and during the process took a few jibes at Dr. Nauman.

Dr. Nauman did not take the condescending tone lightly and called Shoaib Akhtar rude and asked him to leave the show. “You’re being a little rude and I don’t want to say this, but if you’re being over smart, you can go. I am saying this on air,” Dr. Nauman remarked.

The show later resumed but despite Shoaib’s best efforts to calm the situation down and repair the damage, Dr. Nauman failed to apologize for his actions. Shoaib eventually walked out of the show and resigned from his role as he believed that Dr. Nauman should offer him a public apology.

Later, Shoaib uploaded a video on Twitter where he explained what transpired during the commercial break. He said that he talked to Nauman about resolving the issue and asked Nauman to apologize on air but he refused to do so.

Watch the full video of the incident below: