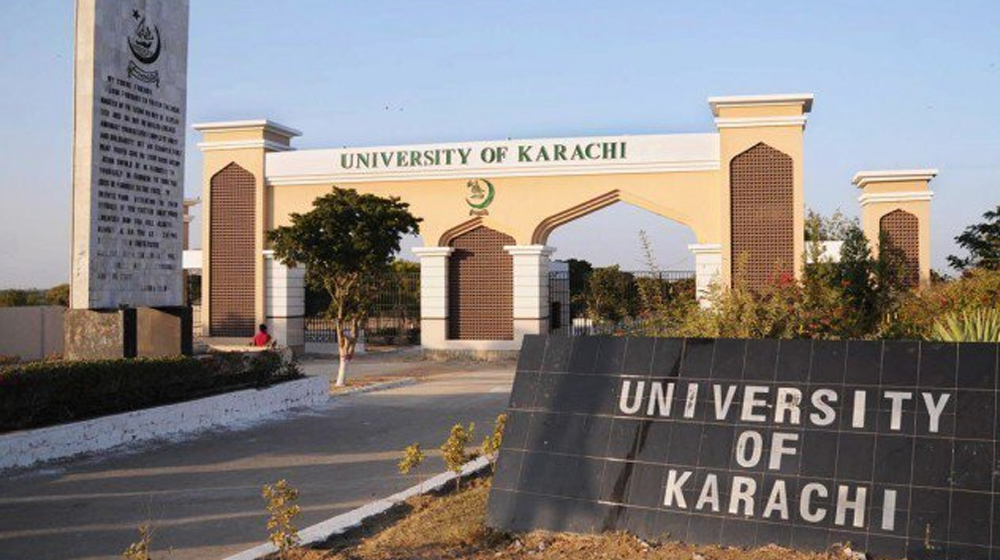 Karachi University has announced to offer full scholarships to all members of the Pakistan T20 World Cup squad for registering back-to-back wins against India and New Zealand.

Speaking in this regard, Vice-Chancellor (VC) Karachi University, Professor Khalid Iraqi, said that former captain and current member of the T20 World Cup squad, Sarfraz Ahmed, is already studying in the university.

He added that Karachi University will bear all academic expenses of all members of the Pakistan T20 World Cup squad, including captain Babar Azam and wicketkeeper batter Mohammad Rizwan if they opt to study at the university.

VC Karachi University said that the Pakistan team has won the hearts of the nation for putting up brilliant overall displays against two strong teams of the tournament.

Pakistan team is off to a dream start in the T20 World Cup. It cruised to a convincing 10-wicket victory against arch-rivals India in its opening encounter of the tournament on Sunday. It edged past New Zealand by 5 wickets in its second match on Tuesday.

Just like the high-octane Indo-Pak clash, the second game was also a highly anticipated match after Kiwis abruptly pulled out of the Pakistan tour due to alleged security threats.

Pakistan is set to face Afghanistan in its third match at the T20 World Cup today that will be played at Dubai International Cricket Stadium. Both teams have faced each other only once in a T20I that Pakistan won.

Pakistan versus Afghanistan is another growing rivalry in cricket. While players on both sides always try to steer clear of non-sporting issues but the hostility between both sets of fans has grown in recent years due to long-standing geopolitical tension between the two countries.

This friction led to violent clashes between them at the 2019 ODI World Cup at Headingley. While Pakistan won the thrilling encounter by 3 wickets, disgruntled Afghan fans attacked Pakistani fans to justify their anger with their team’s defeat.