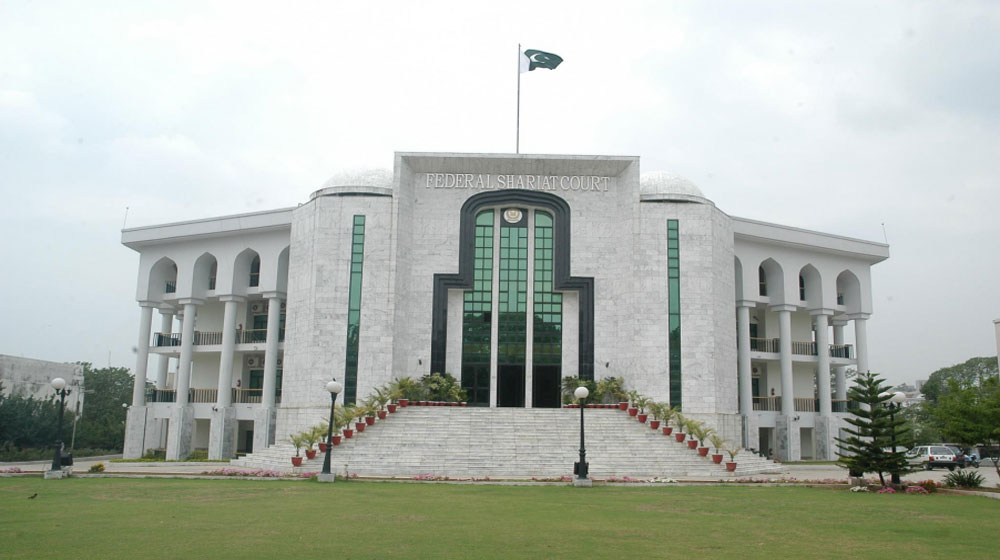 The Federal Shariat Court has ruled that setting the minimum age limit for girls’ marriage by an Islamic state is not against Islamic values and teachings.

The significant observation came during the hearing of a petition that challenged Sections 4, 5, 6 of the Marriage Restraint Act (CMRA) 1929.

Taking up the petition filed by Farooq Omar Bhoja, the three-member bench, headed by Chief Justice Mohammad Noor Meskan­zai, observed that setting the minimum age for marriage will help girls receive at least a basic education.

“After examining the petition, we are of the considerate view that the petition is misconceived, hence, it is dismissed in limine,” stated the judgment authored by Justice Dr. Syed Mohammad Anwer.

The 10-page verdict maintained that the minimum age limit was prescribed for both boys and girls and was not an un-Islamic practice.

“The importance of education is self-explanatory, and the need for education is equally important for everybody irrespective of gender. That is why Islam has made the acquisition of education mandatory for every Muslim,” the verdict said.

ALSO READ
Sindh to Shut Down Schools Paying Less Than Rs. 25,000 to Teachers

The ruling underlined the importance of education in Islam and stated:

“The use of such language by the Holy Prophet (PBUH) accentuates the farziat of education in a Muslim society and for every Muslim in all and any circumstances. Hence, education is one of the fundamental factors for personality development of every and any human person,” the verdict explained.

The verdict said that the mental health and intellectual development of the couple, which is acquired through education, is as important for a healthy marriage as is physical health and economic stability.

Education is fundamental for women’s empowerment as it is the key for the development of an individual and consequently for the future generation of any nation, it added.