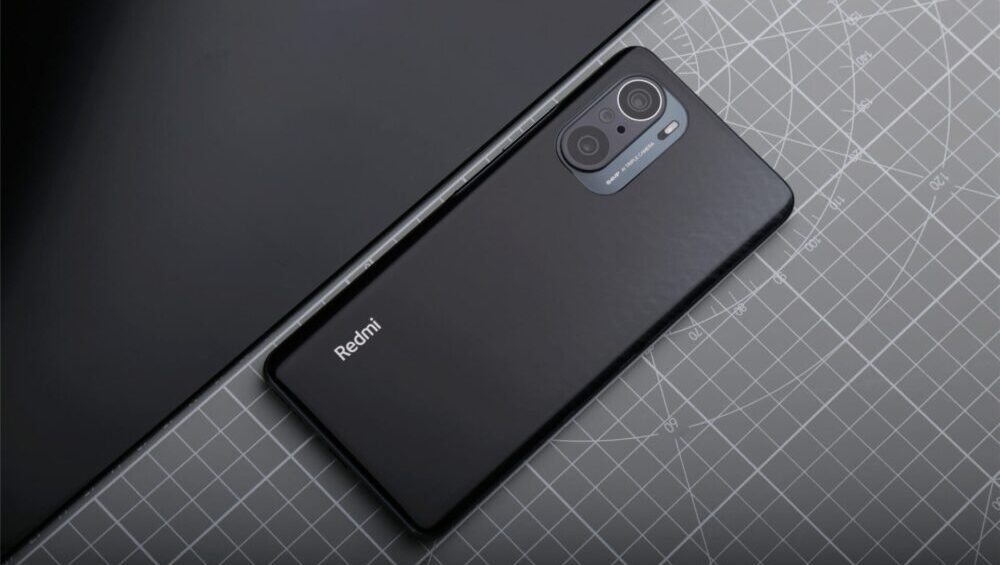 Redmi General Manager Lu Weibing has officially announced that there will be no Redmi K40S, but the company is working on the K50 lineup. The news comes from the Chinese tech news website MyDrivers.

Reputable tipster Digital Chat Station has corroborated this news with a leak of his own. He says that the Redmi K40S has not appeared on any certification platforms at all, meaning that the phone is not launching. He added that the K40S would not have been as good as Redmi’s upcoming Snapdragon 870 flagship phones.

One of these SD870 powered phones could be a Xiaomi branded phone while the other would be the last Redmi K40 series handset.

Redmi fans have been waiting for a Snapdragon 888 powered Redmi K40 phone, but now it appears that there will be none. The tipster also confirms that Redmi is working on the Redmi K50 series and Xiaomi is working on the Xiaomi 12 series at the same time.