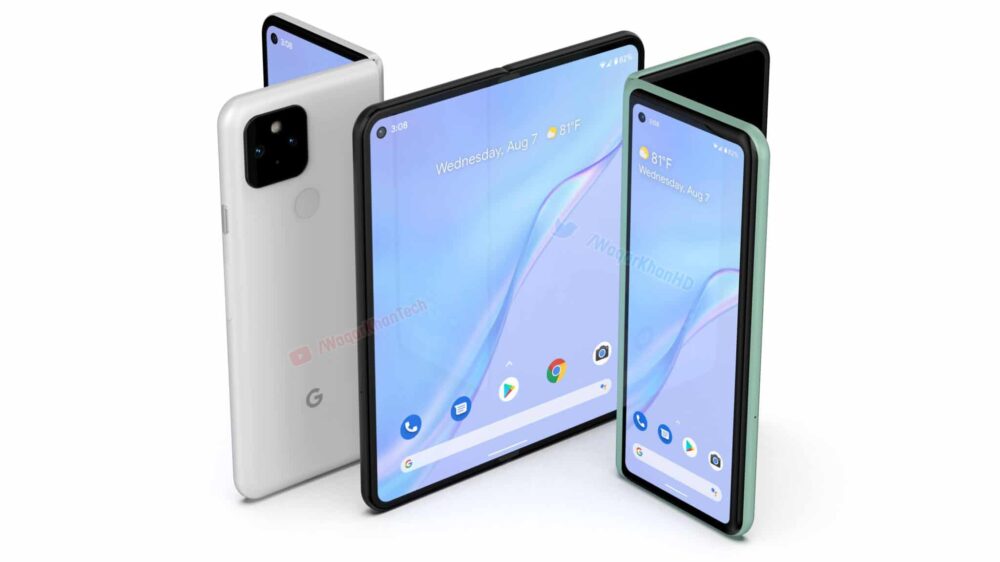 Google’s first foldable smartphone, the Pixel Fold, will launch in 2022 with a less impressive camera than the Pixel 6, says a new report from 9to5Google.

The Google Pixel 6 lineup featured one of the biggest jumps in camera quality since the first Pixel phone. This is because older Pixel smartphones used regular 12 MP cameras but made up for the image quality with software magic. However, this time Google has upgraded the cameras as well, bringing them on par with the competition like the Samsung Galaxy S21 and iPhone 13.

But with that upgrade, the size of the cameras has increased, also increasing the camera bump behind the Pixel 6 and Pixel 6 Pro.

On a foldable phone, every millimeter is critical for design purposes. Foldable phones usually don’t have the same quality cameras as flagship phones to reduce the thickness of the phone. 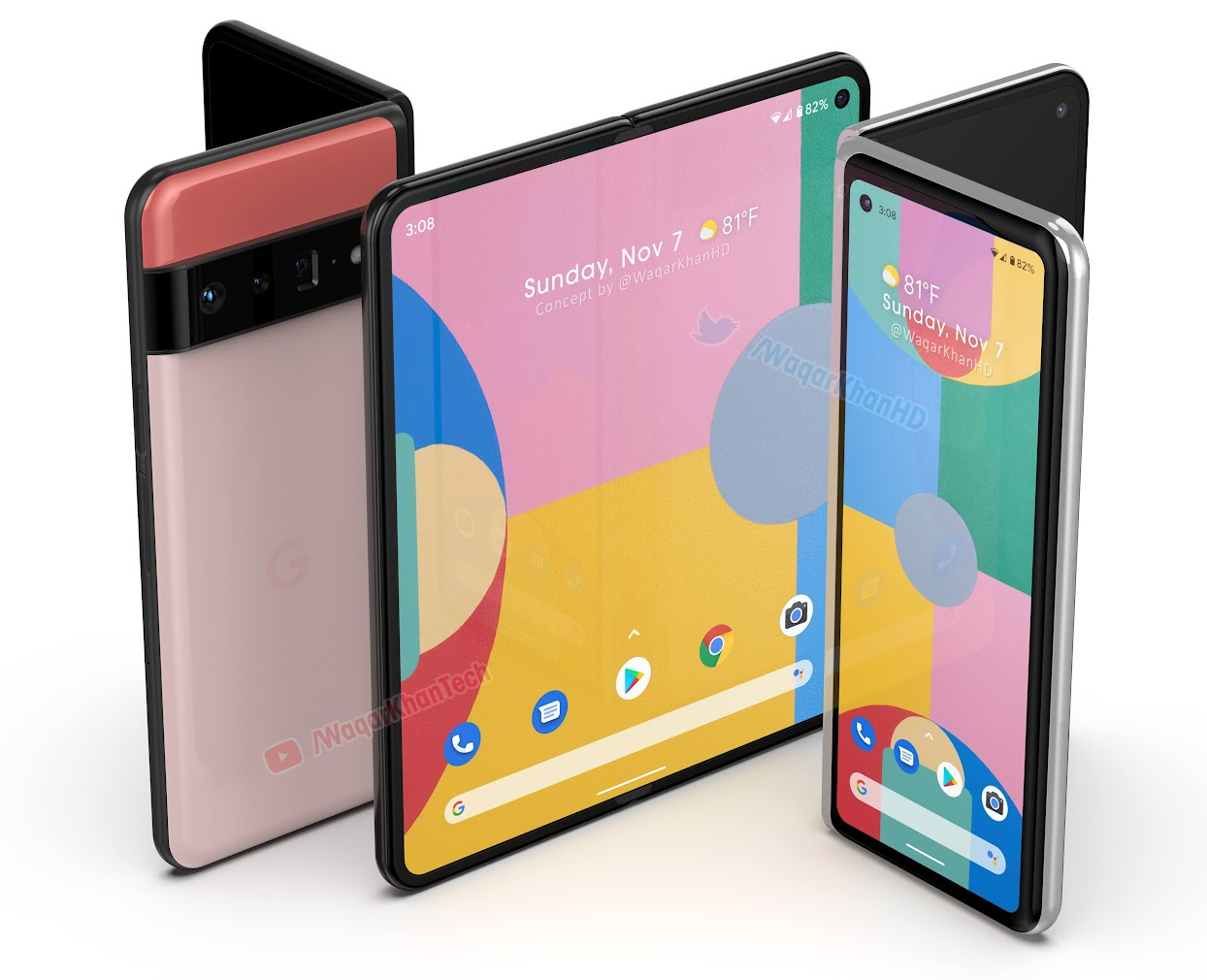 That being said, the APK insight team at 9to5Google has spotted new evidence in the Google camera app files that hint at the upcoming Pixel Fold codenamed “Pipit”. The Pixel Fold may use the same camera sensor seen on last year’s Pixel 5 lineup. Instead of the new GN1 sensor, the Pixel Fold will use the 12.2-megapixel Sony IMX363 used since the Pixel 3, likely for the main camera.

This should not be a problem for camera quality as Pixel phones have always excelled in that region. The quality may not match up with the Pixel 6, but it will not be “bad” by any means.

It is worth mentioning that the code for this camera for the Pipit foldable is tagged with “folded” which could mean that it will only be used when folded. We can only imagine the kind of design it would be.

There may also be two additional 8MP IMX355 sensors which are tagged in the code as “inner” and “outer.” Since Google will be using two identical cameras, it is possible that the Pixel Fold will take the same quality photos whether it is folded or unfolded.

We suspect that one of these cameras will be on the inner display while the other would be on the outer display. This is because Google has typically used the IMX355 sensor for selfie cameras on Pixel phones.

There are hints of another 12MP Sony IMX386 sensor, and going by Google’s track record, this will probably be used as an ultrawide camera. So in short, we expect to see two main cameras and two selfie cameras on the Google Pixel Fold.

The code uncovered by the APK Insight team also shows evidence that the Pixel Fold will launch in 2022. There is a reference to “isPixel2022Foldable.”, which goes along with previous Pixel generations and their leaked code. For example, the Pixel 4 and 4 XL had references to “isPixel2019” and the Pixel 3a and 3a XL included “isPixel2019MidRange.” in their code.

This more or less confirms that the Pixel Fold is launching in 2022. Android 12L, the new variant of Android 12 for tablets and foldables is expected to launch during March next year and it would make a lot of sense if the Pixel Fold launched at the same time.