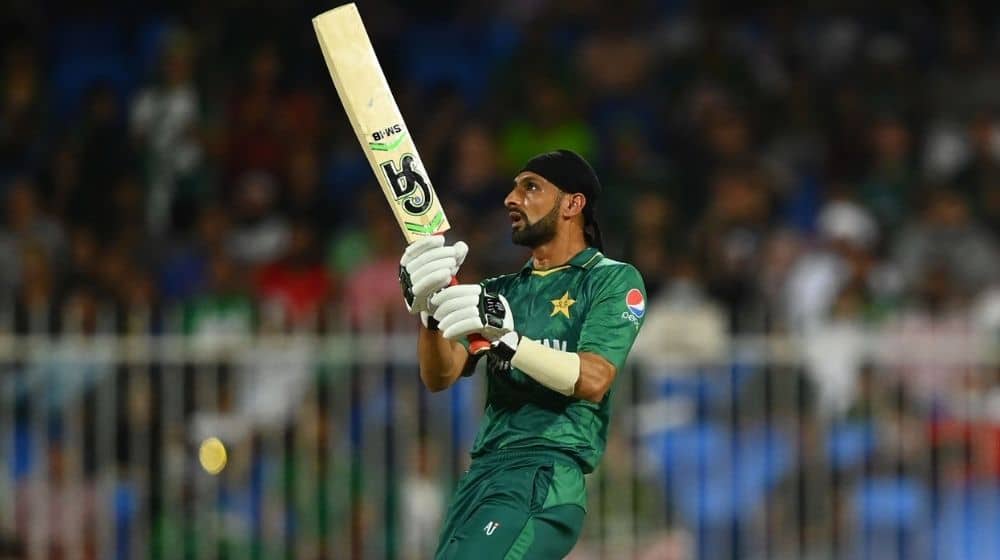 Malik’s fiery knock in the last few overs helped Pakistan to a huge total of 189. Pakistan’s bowling unit managed to easily defend the target as they restricted Scotland to 117 in their 20 overs. This was Pakistan’s fifth consecutive victory in the tournament and Malik was awarded the player of the match award for his exceptional performance.

Malik’s sublime half-century was also the quickest century by a Pakistani batter in T20I cricket history. The record was previously held by Umar Akmal who had scored 50 off 21 balls against Australia in 2010. This was Malik’s fastest half-century in T20I cricket as well, his previous best was a 23-ball half-century which he scored on two occasions, against Sri Lanka and Scotland.