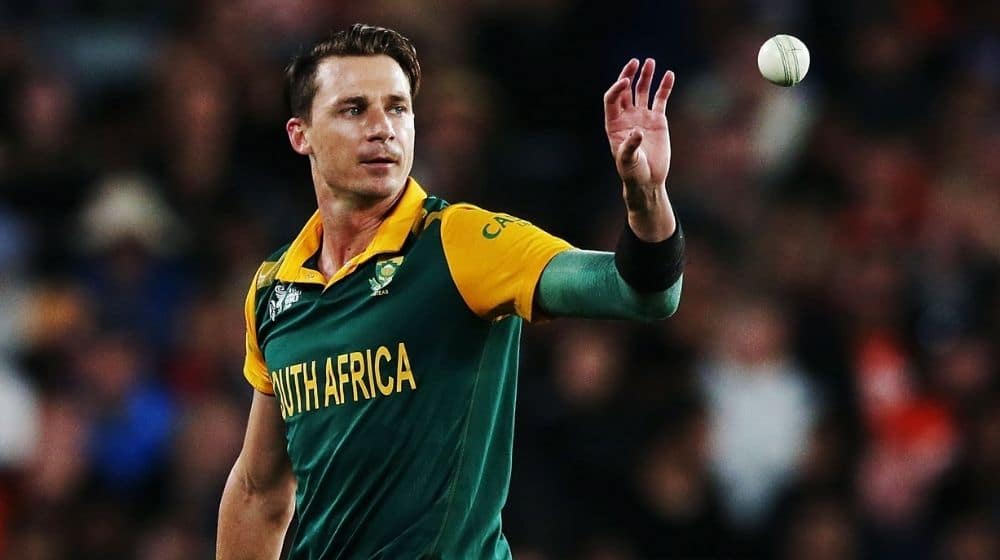 Steyn revealed his pick during a question-and-answer session on his official Twitter account. Steyn replied to a question by a Twitter user who had asked him which player is likely to win the player of the tournament at the end of the competition.

Pakistan’s star batter, Babar Azam, has been in sublime form in the tournament having scored four half-centuries in five matches so far in the tournament. He is currently leading the charts for the most runs scored in the tournament as well. Babar has scored 264 runs at an average of 66.00 and a strike rate of 128.15 in 5 matches.

The 27-year old will be determined to continue his rich vein of form in Pakistan’s semi-final encounter against Australia and lead the national side to their third final in T20 World Cup history.