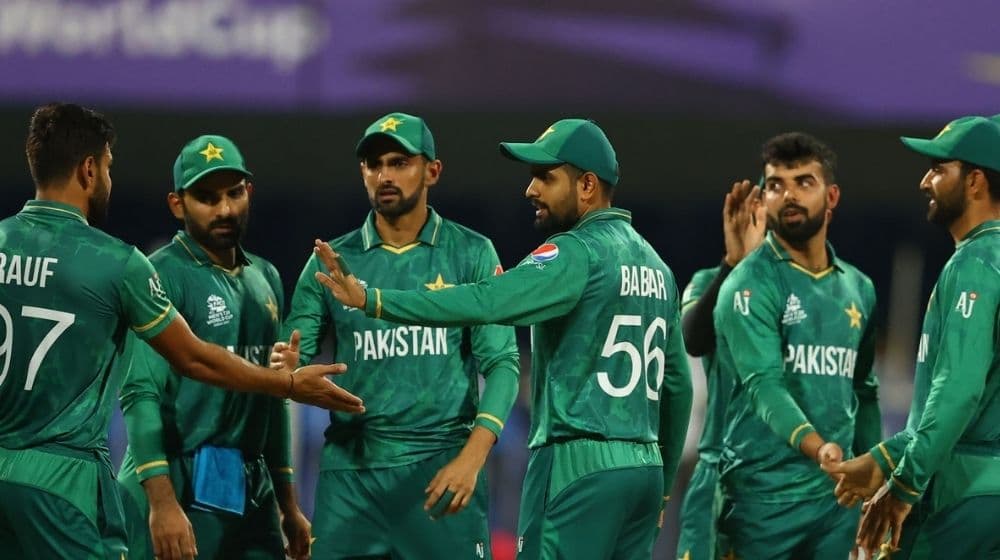 After a grueling schedule of 41 matches over a period of 20 days, the semi-finalists for the 2021 T20 World Cup have finally been decided. The top two teams from each group of the Super 12s stage will play in the two knock-out matches to advance to the final of the mega event and get the opportunity to be crowned as the T20 World Champions.

England and Australia qualified from Group 1 of the Super 12s stage after finishing as the top two teams in the group. Both the teams won 4 matches each and lost one on their journey to the semi-finals. England finished as the group leaders as they had a better net run rate than both Australia and South Africa. South Africa also finished the campaign with 8 points but they were knocked out due to an inferior net run rate.

Pakistan and New Zealand are the two teams that qualified from Group 2 of the Super 12s stage. Pakistan are the only side in the tournament with a perfect record as they won all five of their group games. New Zealand, on the other hand, only lost to Pakistan and qualified for the semi-finals ahead of the pre-tournament favorites, India.

England will face New Zealand in a rematch of the 2019 ICC Cricket World Cup in the first semi-final scheduled to take place in Abu Dhabi on Wednesday. The second semi-final will be played between Pakistan and Australia in Dubai on Thursday. The final of the tournament will be played in Dubai on Sunday, 14 November.

Here is the complete schedule: