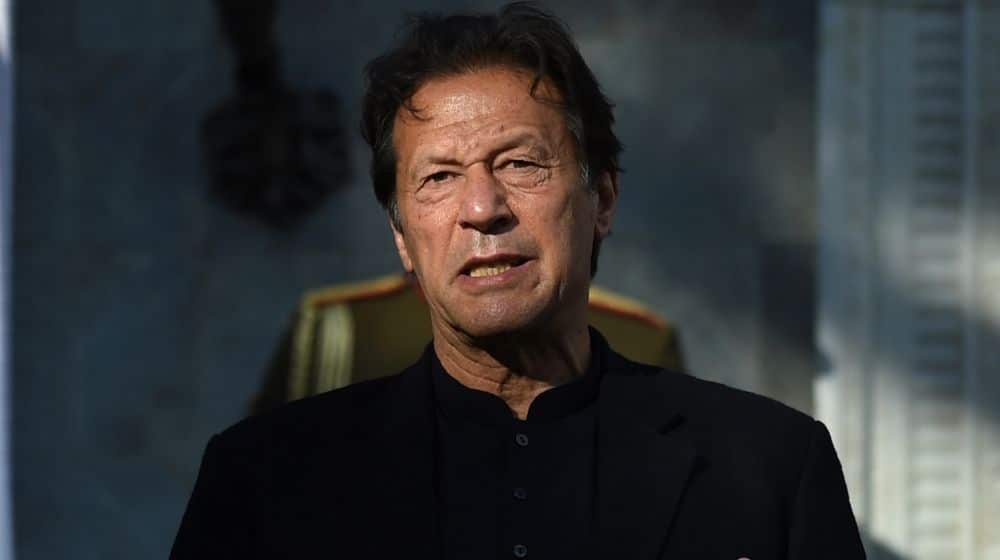 Pakistan’s Prime Minister and Pakistan Cricket Board’s (PCB) Patron-in-Chief plans to visit UAE to watch the T20 World Cup final if Pakistan manages to defeat Australia in the semi-final of the mega event.

According to sources, PM Imran will likely travel to UAE along with Minister for Information and Broadcasting, Fawad Chaudhry, if Pakistan does qualify for the final. Sources further revealed that the Prime Minister’s office has already started to prepare for PM Imran’s expected visit to UAE.

Fawad’s video was uploaded by the Government of Pakistan’s official Twitter account. Fawad said that the Pakistan cricket team has played brilliant cricket throughout the tournament and the entire country is standing behind them in this all-important clash against Australia. He said that Pakistan needs to perform the way they have been doing throughout the tournament and god-willing (InshaAllah) to bring the T20 World Cup trophy home.

Fawad Chaudhary added that he has requested PM Imran to watch the match in the ground if Pakistan does reach the final.

Pakistan will face Australia in the all-important semi-final of the competition. The match is scheduled to begin at 7 pm tonight. The winning team will qualify to play against New Zealand in the final of the tournament. The final is scheduled to be held on Sunday, 14 November at Dubai Cricket Stadium.