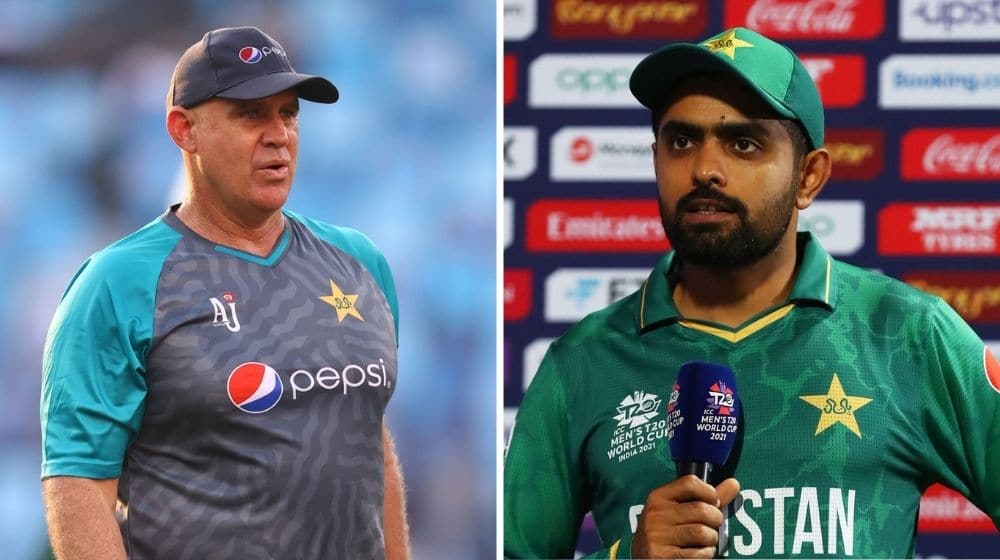 Hayden said that Babar’s consistency is what makes him one of the finest players in world cricket. He said that Babar is very stable and is not overly flamboyant. He also compared Babar’s personality to India’s star batter, Virat Kohli, and said that the two players are almost the opposite of each other.

“In fact, I would go as far as to say he is almost the opposite personality to someone like Virat Kohli, who is very animated, very passionate, and very boisterous on the field,” Hayden remarked.

The 50-year old believes that Babar has all the ingredients to become the best batter in the world. He said that Babar’s ability to stay calm under immense pressure is what makes him such a fine player. He added that Babar picks up the line and length of the ball much quicker than an average batter and that is the hallmark of someone who is an exceptional player.

Hayden said that the current crop of Pakistani players is outstanding and the whole team is focused on winning the T20 World Cup for their country. He said that it has been a wonderful experience to be a part of this team and the way the whole squad is united is something he has not seen in any other team in the world.