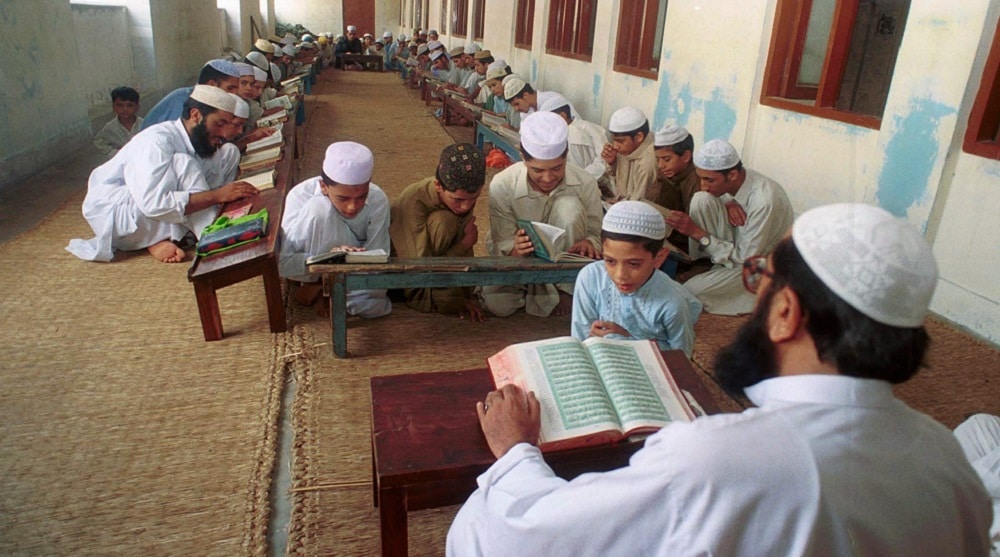 The Khyber Pakhtunkhwa (KP) government has announced scholarships worth Rs. 750 million for students enrolled in registered seminaries all over the province.

The development emerged from a meeting of the Provincial Development Working Party (PDWP) that was held earlier today with Additional Chief Secretary (ACS) KP, Shahab Ali Shah, in the chair.

According to details, scholarships worth Rs. 500 million have been approved for the students enrolled in seminaries in settled districts and Rs. 250 million for merged districts.

The scholarships will be awarded only to those students who possess the domicile of KP’s districts and they have secured a minimum of 60% marks or equivalent grade in their last examinations.

The provincial Additional Chief Secretary also directed concerned officials to extensively advertisement the scholarships in both print and digital media.