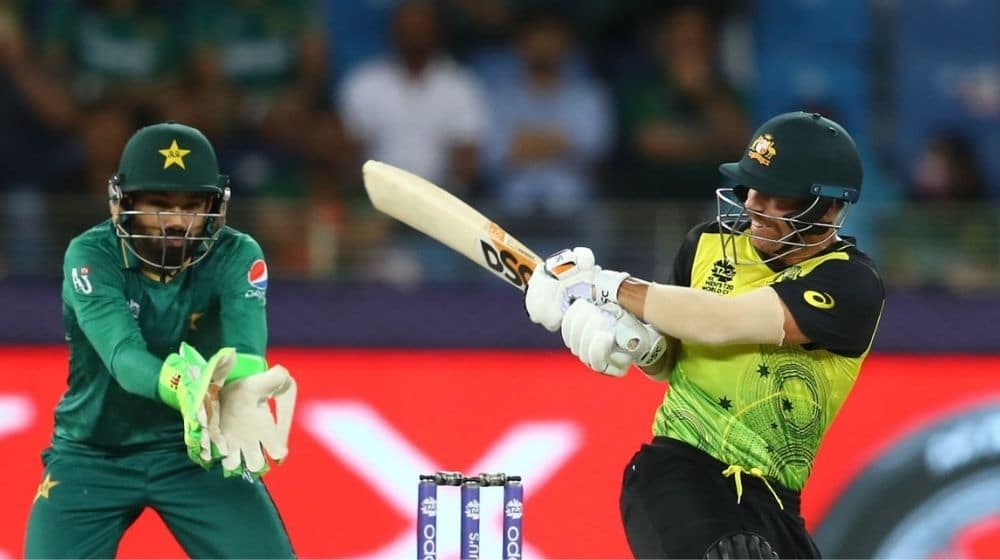 Australian opener, David Warner, recently came under fire for showing a lack of sportsman spirit during the semi-final clash between Pakistan and Australia in the 2021 T20 World Cup.

Warner smashed a six off a ball that had slipped out of Hafeez’s hand. The ball had already bounced a couple of times as Warner advanced down the pitch to smack the ball anyway. The ball had been declared as a no-ball by the umpire. While Warner did not break any rules but he showed a lack of sportsmanship as he capitalized on the mistake made by Hafeez.

The incident caused an uproar in the cricketing fraternity as former players, Waqar Younis and Harbhajan Singh, were displeased at the action of Warner. They stated that while the incident was within rules, Warner should not have played the ball in the spirit of the game. They said that their teams have previously gotten such opportunities but they decided not to play the ball out of respect for the game and the opposition.

Warner revealed that he had every right to play the ball as Hafeez was also trying to outsmart him during the match. He said that Hafeez was trying to stop his action midway in order to judge his movement but he failed to execute it perfectly so he took advantage of the situation.

Warner explained his actions on a video uploaded by a fan on Twitter. In the video, fans asked Warner about the incident to which he explained that Hafeez’s no-ball wasn’t by mistake.

What he thinks.. @davidwarner31 responded on the controversial hit a six off Mohammad Hafeez's double bounce delivery. #Warner #hafeez pic.twitter.com/rv8gzNOc5H