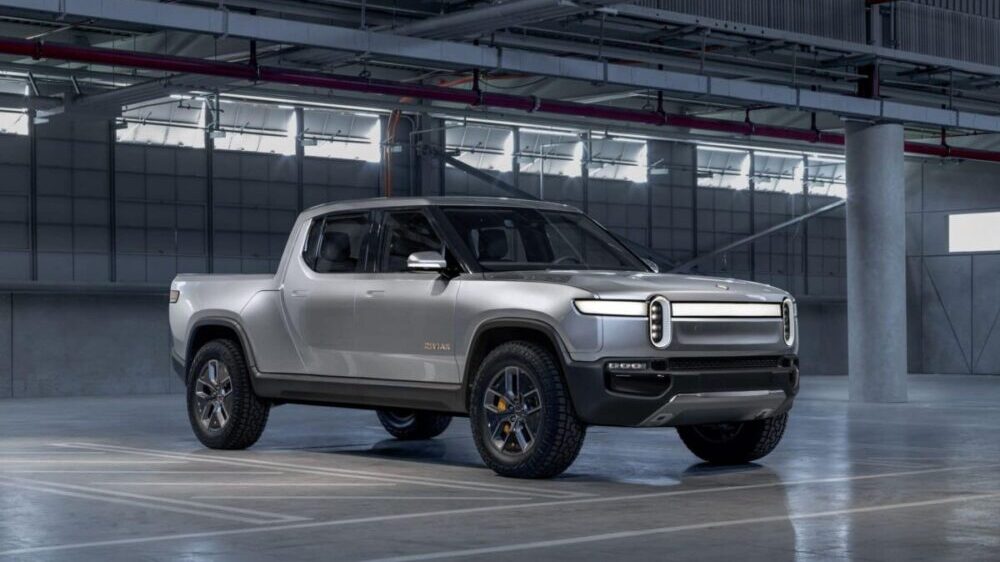 Electric Vehicle Startup Rivian has been making waves for becoming one of the biggest automakers in the world in terms of market valuation. It attained a market cap of $110 billion over the weekend, which placed it above other large automotive groups such as General Motors, Ford, and Volkswagen.

While most carmakers, analysts, and the public were in awe of the achievement, some analysts were skeptical and questioned the credibility of the market valuation.

They claim that Rivian has created its market cap without any “meaningful revenue” as it has only built less than 200 vehicles. They added that this valuation is an indication of a “stock market bubble” which will burst to damage the company’s financial standing and reputation.

CNBC recently highlighted that some major conglomerates, including Amazon and T. Rowe Price, are also interested in buying up to $5 billion worth of Rivian’s shares.

Industry experts had predicted that the investment would place Rivian against other EV manufacturers like Lucid, Fister, Lordstown Motors, and the Chinese EV-maker Nio.

Industry analyst and investor, Jason Calacanis, told billionaire investor, Chamath Palihapitiya, in a podcast that the company has already garnered solid investors and has, therefore, bolstered its own stance in the stock market. He added that Amazon has placed a fleet order for 100,000 Rivian R1T electric trucks, which has added to its revenue.

Rivian’s stock price is still soaring above $140, making it one of the top names in the car market. The race among electric car manufacturers is getting fiercer by the day with all the contenders eyeing global expansion and reaching for the lion’s share in the market.