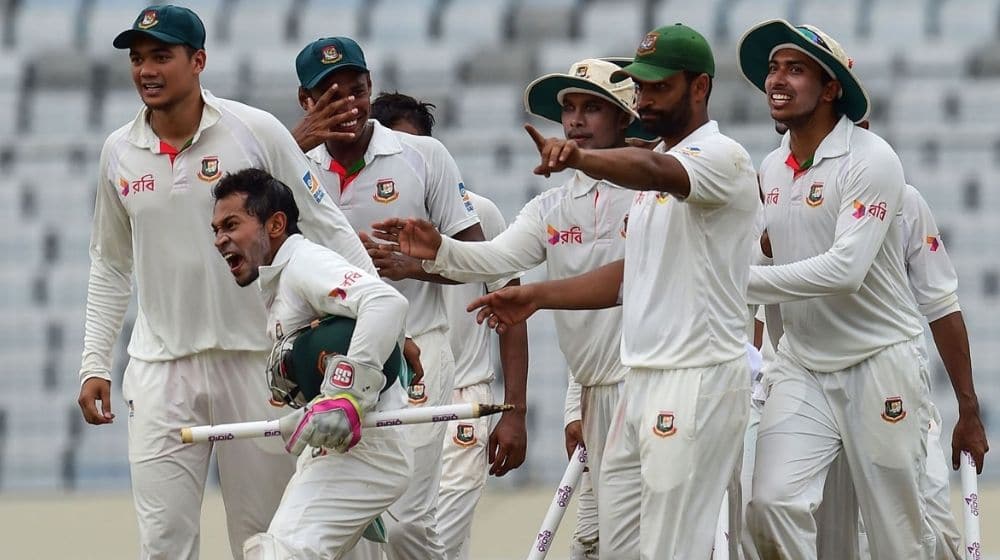 The Bangladesh Cricket Board (BCB) has announced the squad for the opening match of the Test series against Pakistan starting in Chattogram on 26 November.

There are first call-ups to the squad for 21-year old batsman Mahmudul Hasan Joy and pacer Rejaur Rahman Raja.

Allrounder Shakib Al Hasan is also included in the squad but will have his fitness assessed before being considered for the first Test and experienced wicket-keeper batter, Mushfiqur Rahim has also been recalled to the Test squad after his omission from the T20I squad to face Pakistan.

The second Test will be in Dhaka from 4-8 December.

Here is the 16-man squad for the first Test: