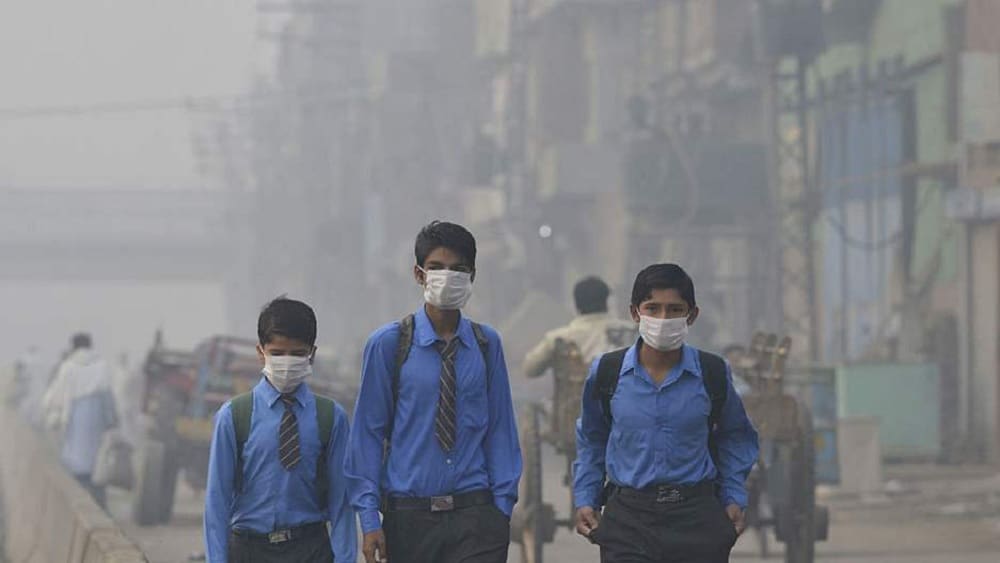 Higher Education Department (HED) Punjab has issued a notification regarding the closure of educational institutions in Lahore amid hazardous smog.

According to the official notification, all public/private colleges and academies in the provincial capital will remain closed on Mondays and Saturdays along with the weekly holiday of Sunday.

The directives from HED Punjab will take effect from 27 November and will remain in place until 15 January next year.

Earlier this week, the Punjab government had announced to keep schools and colleges shut for three days every week in Lahore due to the prevailing smog.

While HED Punjab has notified the closure of colleges and academies in the provincial capital, the School Education Department (SED) hasn’t issued any notification in this regard.

On the other hand, the Serving Schools and Colleges Association (SSSA) has requested the government to repeal its decision.

President SSSA, Riaz-ur-Rahman, has suggested the government take robust measures to tackle smog plaguing Lahore instead of shutting down schools and colleges.

He added that if the government deems the closure of schools and colleges absolutely essential, then it should consider keeping the educational institutes shut on Fridays and Saturdays instead of Mondays and Saturdays along with the weekly holiday of Sunday.