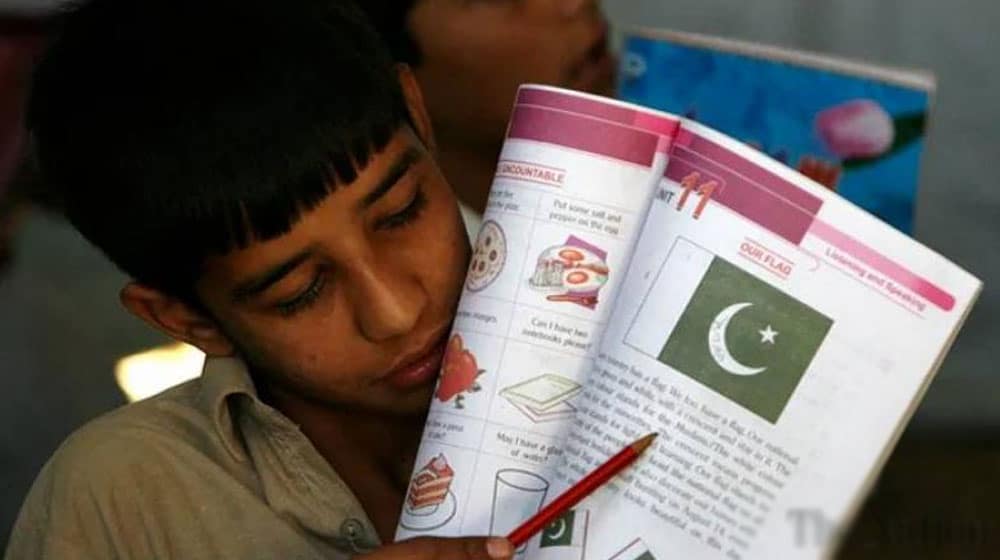 The Government of Punjab has turned around on its Single National Curriculum (SNC) Policy by creating two categories of schools in its recently constituted terms of reference (TOR).

As per reports, the provincial ministry of education has framed the TORs of a new framework of the SNC, under which the provincial government has restricted some schools to teaching only the syllabus designed under the SNC. Meanwhile, other schools are allowed to teach their own books besides the SNC, and have been categorized as ‘Core Plus’.

The ministry has constituted a 10-member committee, including the Managing Director of the Punjab Curriculum and Textbook Board (PCTB) and the Secretary of Punjab Schools, to implement the TORs and categorize the schools.

As per the TORs, all schools will require a single No Objection Certificate (NOC), and publishers that have already received a NOC from the textbook board will not require one for the publication of curricula books from the provincial government.

As per the new guidelines, they are allowed to develop textbooks that are aligned with the Student Learning Objectives (SLOs) prescribed by the SNC. However, the NOC will only be issued once the board ensures that there is no anti-Pakistan, anti-religious, or controversial content in the books.