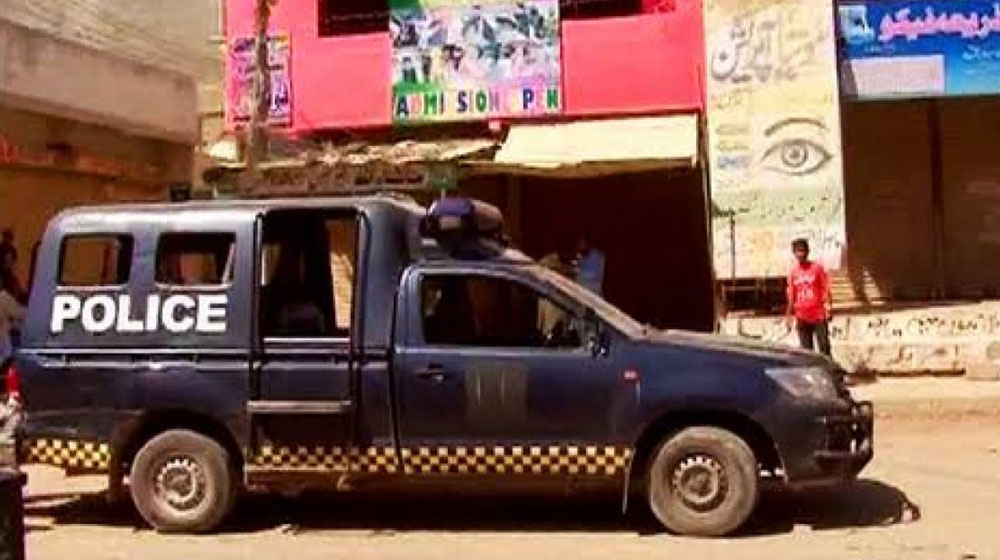 A special team of Attock Police arrested a man on Thursday for defrauding citizens by impersonating as a Secretary to the Prime Minister.

A police official told the media that the blind fraudster, Shoaib Ansari, deceived people by introducing himself as PM’s secretary. He also tricked higher officials of the district administration, including the Assistant Commissioner, Shagufta Jabeen.

According to the police, his call records showed that he had deceived many people using the same technique. “A case has been registered against him,” the official informed.

In a similar incident last month, the Federal Investigation Agency (FIA) had arrested a man from Islamabad for deceiving people by pretending to be a Prime Minister House Officer.

As per the FIA, the fraudster, Mustafa Ansari, took money from people and issued fake No Objection Certificates (NOCs) for green number plates. Official documents were also seized from his custody.

The accused was also the self-proclaimed chairman of the ‘so-called’ National Peace Council for Inter-Faith Harmony Pakistan and collected membership fees in various districts of Punjab.