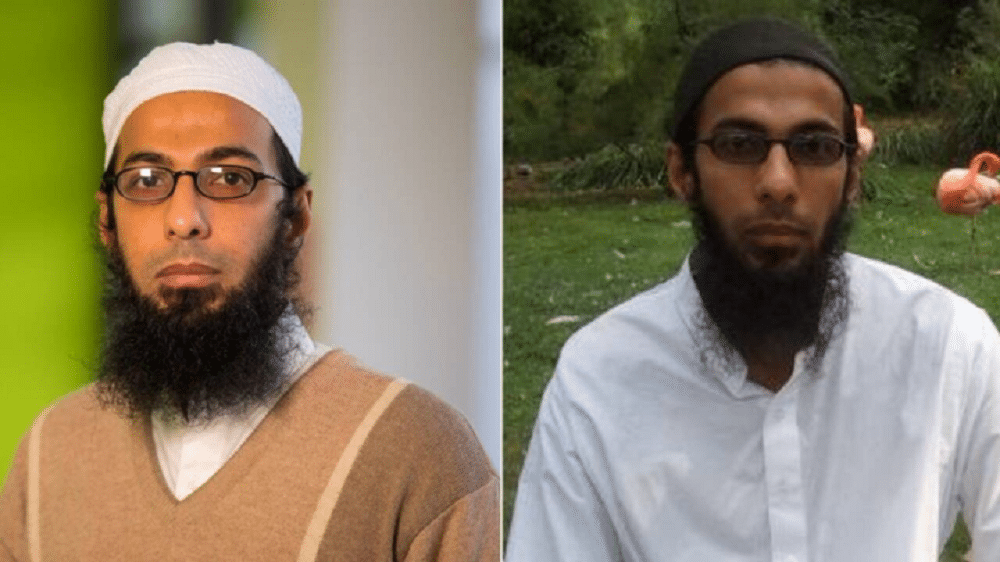 Dr. Mubashir Husain Rehmani, a Pakistani professor, has been named as the ‘Highly Cited Researcher’ in the field of Computer Science for the second consecutive year.

According to details, Dr. Mubashir has been given this award in recognition of his exceptional research performance demonstrated by producing multiple highly cited papers that rank in the top 1% in the field of CS for the year 2021.

He has over 100 peer-reviewed research papers to his name. His work mostly focuses on wireless networks, blockchain, cognitive radio networks, and software-defined networks.

Dr. Mubashir has been given the award of Highly Cited Researcher for 2021 by Clarivate, a US-based web analytics company that focuses on trends in the areas of scientific and academic research.

Dr. Mubashir Husain Rehmani received his Bachelor of Engineering (B.Eng.) degree in Computer Systems Engineering from Mehran University of Engineering and Technology (MUET) in Jamshoro in 2004.

Currently, Dr. Mubashir is working as an Assistant Lecturer in the CS department at Cork Institute of Technology in Ireland.

He has also worked as a Post-Doctoral Researcher at the Telecommunications Software and Systems Group (TSSG), Waterford Institute of Technology (WIT) in Ireland.

He has also served as an Assistant Professor at COMSATS Institute of Information Technology in Wah Cantt for five years.

Dr. Mubashir also has a long list of awards to his name. Here are some of them.