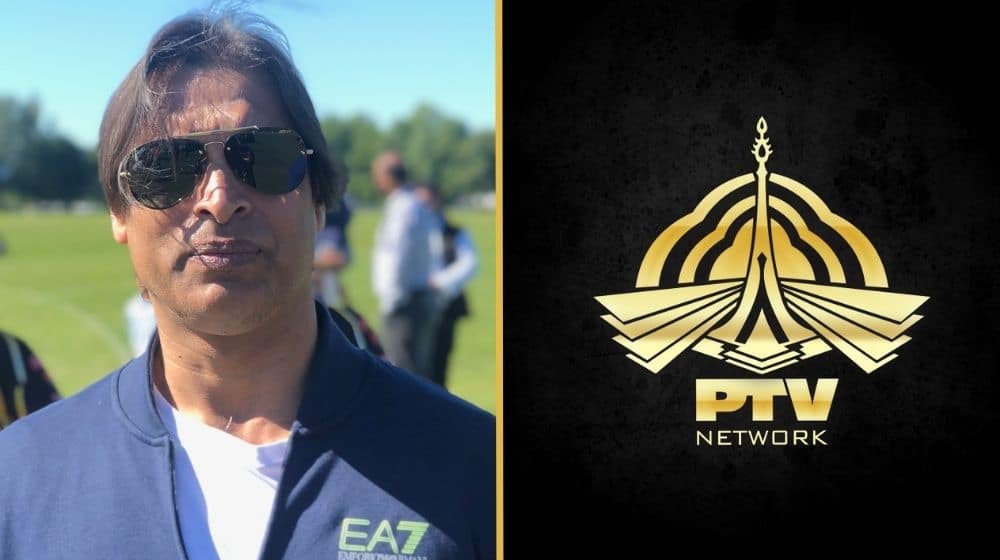 Akhtar resigned from his role as a cricket analyst on the show following a verbal spat with the host, Dr. Nauman Niaz. The incident occurred during the post-match show after Pakistan’s resounding victory over New Zealand in the 2021 T20 World Cup.

Dr. Nauman Niaz told Akhtar to leave the show as he believed Akhtar’s tone was condescending and rude towards the other guests. While Akhtar did try and calm the situation during the show, things got out of hand as Dr. Nauman failed to offer an apology to Akhtar.

While the incident became national news and Akhtar was fully supported by the public, the PTV network sent Akhtar a recovery notice, where they asked him to pay Rs. 100 million in damages and reimburse three months salary worth Rs. 3,333,000 for violation of his contract.

However, the two parties, Shoaib Akhtar and Dr, Nauman Niaz reconciled their differences as Dr. Nauman offered a public apology to the world’s fastest bowler. The issue seems to be resolved as according to the lawyers of PTV, the claim has been withdrawn and the two parties have patched up.