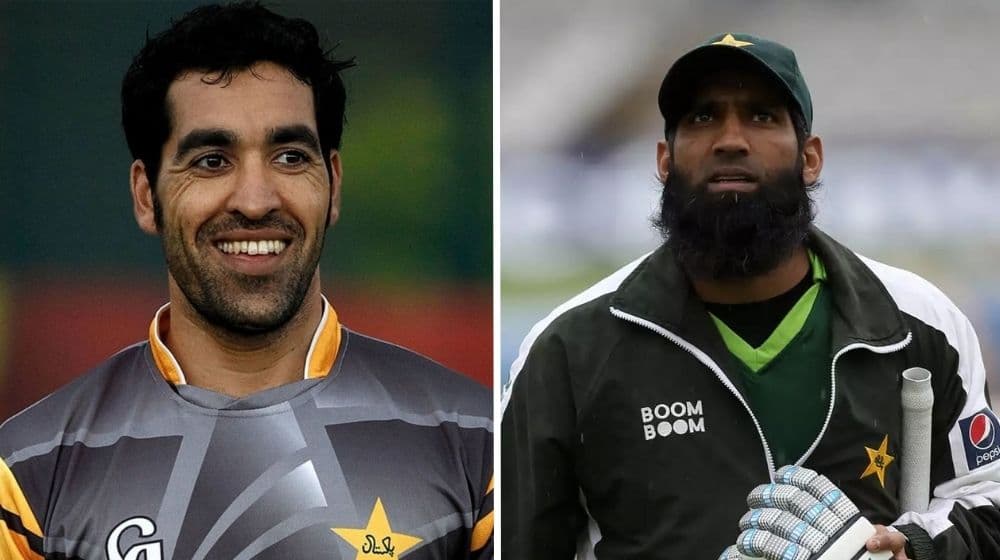 Pakistan Cricket Board (PCB) is likely to appoint former cricketers, Mohammad Yousuf and Umar Gul as the national team’s interim batting and bowling consultants respectively. The two former players are expected to be announced as the consultants for Pakistan’s upcoming series against West Indies.

PCB has not yet decided to appoint permanent coaching staff for the national team ever since the departure of former head coach, Misbah-ul-Haq, and bowling coach, Waqar Younis, in September 2021. Legendary Australian batter, Matthew Hayden, and former South African bowler, Vernon Philander, were roped in as interim coaches for Pakistan’s 2021 T20 World Cup campaign. They have now left their roles with the PCB as their contracts ended.

Mohammad Yousuf and Umar Gul are the likely candidates for the consultancy job and will join Pakistan’s interim head coach, Saqlain Mushtaq, for the upcoming series. Saqlain was also initially appointed as Pakistan’s head coach for the T20 World Cup but the PCB decided to extend his contract for the Bangladesh tour. He is likely to continue his role in the upcoming West Indies tour of Pakistan as well.

Yousuf has had coaching experience at PCB’s National High-Performance Center, while Gul has worked as a bowling coach for Pakistan Super League (PSL) franchise, Quetta Gladiators, as well as in other franchise T20 leagues.