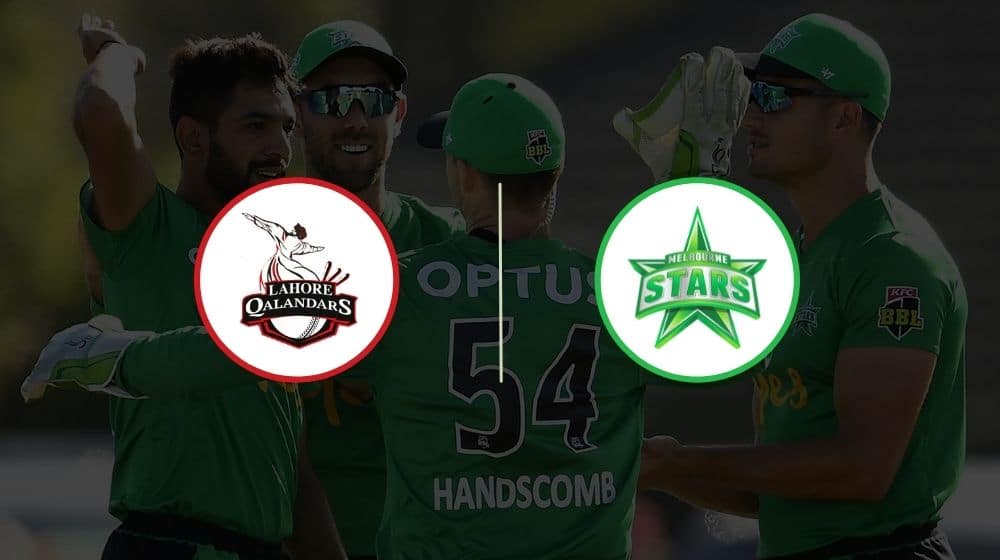 Previously, Lahore’s Haris Rauf and Dilbar Hussain had joined the Australian side and became overnight sensations due to their excellent performance for the Stars. Haris put in exceptional performances in the competition two years ago, while Dilbar despite having a solid start to the competition was ruled out due to injury. Haris has since gone on to represent Pakistan and is one of the most exciting bowlers in world cricket currently.

Syed Faridoun Mahmood will be determined to create a similar impact and make a name for himself in world cricket. The 19-year old hails from Lahore and is yet to make his T20 cricket debut in competitive cricket. Faridoun has been a part of Lahore Qalandars over the past two years and he has been practicing in the nets with the elite cricketers in Lahore’s training sessions during the PSL seasons.

Faridoun has already joined the Melbourne Stars and has been a part of the side in their practice matches leading up to the 11th season of BBL. The young spinner expressed his delight at joining the BBL side and said that he is fully focused on performing for the team to get recognition on the world stage. He thanked Lahore Qalandars and the coaches for his development and for providing him with the opportunity to play in the BBL.