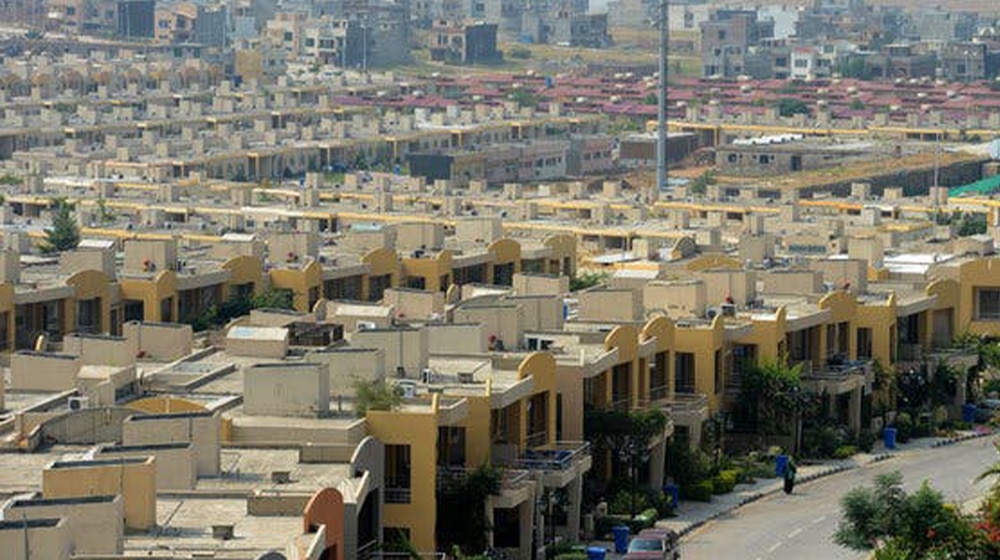 The Federal Board of Revenue (FBR) has raised the rates of valuation of immovable properties in 40 major cities across Pakistan by 100 to 600 percent, depending upon the location and type of the properties.

FBR had revised the valuation rates back in 2019 as well, and the increase was within the range of 30 to 85 percent. The recent increase in valuation rates, with effect from December 1, 2021, has been declared unprecedented by real estate agents.

According to real estate agents, the sale and purchase of residential and commercial properties and plots are expected to massively slow down as a result of the revised valuations.

As per the FBR notification, the revised valuation rates for residential and commercial properties in Rawalpindi are as follows:

The revised valuation of immovable properties in Islamabad is as follows:

The revised valuation of immovable properties (flats and apartments) in Islamabad is as follows:

Similarly, the revised valuation of immovable properties (commercial) in Islamabad is as follows:

FBR has also increased the rate of each of its categories for properties in Karachi and, in a few cases, changed categories. According to real estate agents, the rates of valuation have gone up by as much as 300 percent.

Former chairperson Association of Builders and Developers (ABAD) Hassan Bakhshi, who was also part of a committee that proposed new valuations to the government, said the new change would help document the economy.

He pointed out that amenity plots had been added for the first time in the valuation for tax.

The former ABAD chairperson said that despite the upward revision, the property prices might still not show an accurate transaction that actually took place on sale and purchase.

“It will be a gradual process. It will take four to five years to get accurate declared valuation and the actual transaction,” he added.

Real Estate Professionals Forum Chairperson Abdul Sattar Sheikh said the change in valuation would backfire as the sector has already been struggling and foreign investors would be reluctant to invest in the country because of haphazard policymaking. He alleged that the government was doing this at the behest of foreign powers.

The per marla rate of residential and commercial properties in 1,235 localities of Lahore has also been increased by FBR. The real estate agents have expressed fear that the revision in valuation will slow down business in the provincial capital.

In Lahore, FBR notified an increase in the market value of immovable properties (residential and commercial) of 1,235 areas, including private and cooperative societies in various localities.