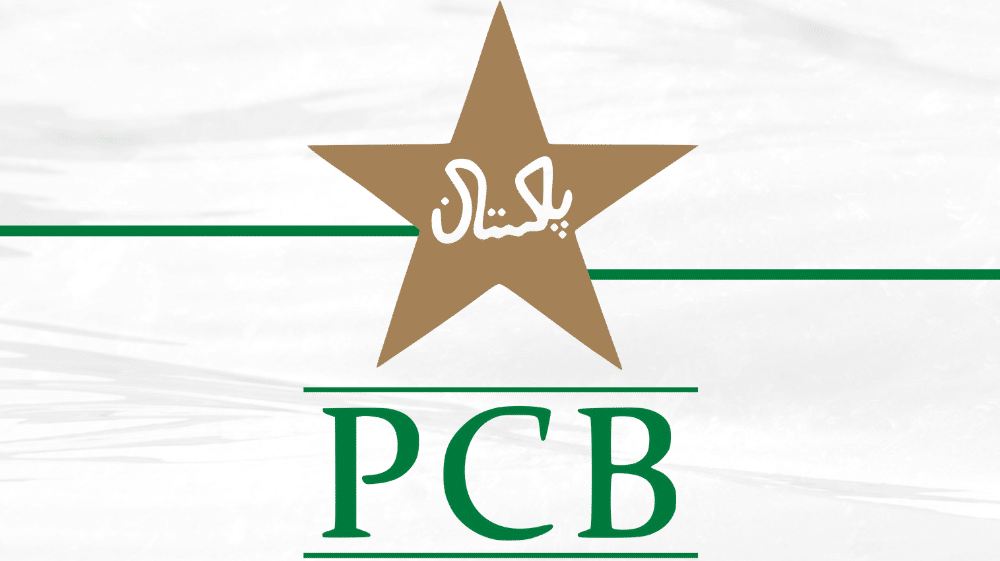 According to reports, a number of Pakistan Cricket Board (PCB) employees will resign from their positions in the coming few days. This is a major development ahead of the upcoming Pakistan Super League (PSL) player’s draft for the seventh edition of the tournament.

According to sources, PCB’s General Manager Commercial, Imran Ahmad Khan, will be leaving his role after the conclusion of the PSL 7 draft. Imran Ahmad Khan was also Head of Player Acquisition and Management of PSL and has been a crucial part of the PSL setup for the last few years. He has been responsible for bringing world-class talent from across the globe to take part in Pakistan’s premier T20 tournament.

Sources further revealed that Imran Ahmad Khan has already submitted his resignation to the PCB and will officially leave the office after the PSL 7 draft which is expected to be held on 12 December in Lahore. It is reported that Imran was expecting to be appointed as PSL’s Head of Department ahead of the upcoming season but Usman Wahla is set to take over the reins.

Usman Wahla is currently serving as Senior Manager PSL and General Manager International Cricket Operations with the PCB. He is set to be appointed as the new PSL Head of Department. Imran Ahmed Khan, on the other hand, is reportedly on his way to join the UAE T20 league after his role with PCB comes to an end.

A number of other PCB employees are also expected to leave their positions according to various reports.