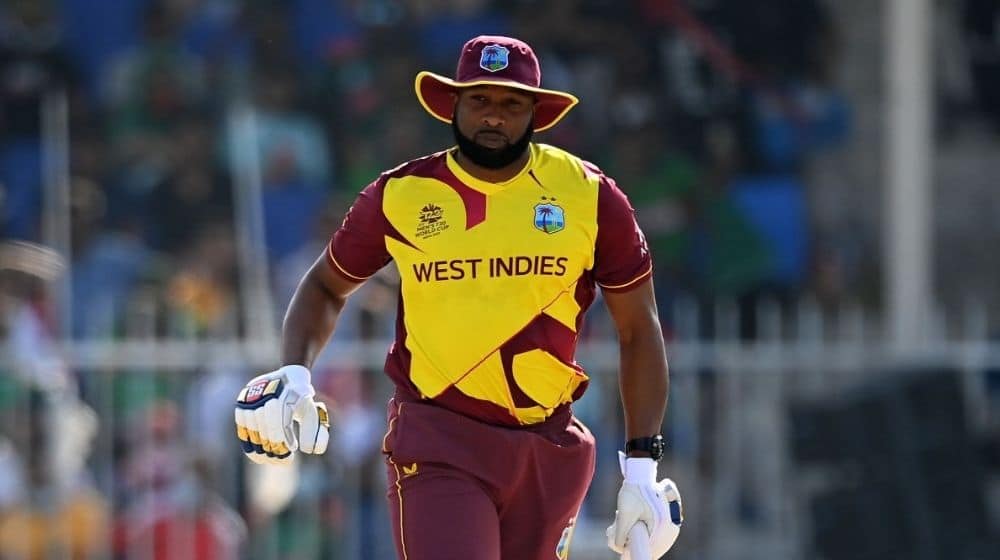 West Indies’ limited-overs captain, Kieron Pollard, has been ruled out of the tour of Pakistan after failing to recover from a hamstring injury. Pollard suffered the injury during the recently concluded 2021 T20 World Cup and he has been recommended further rest after undergoing several tests.

Experienced top-order batter, Devon Thomas, has been announced as Pollard’s replacement in ODIs while explosive middle-order batter, Rovman Powell has been included in the T20I squad in place of the West Indian captain.

Hard-hitting batter, Nicholas Pooran, has been appointed as the T20I captain, and middle-order batter, Shai Hope, will lead the ODI team in the absence of Pollard.

Pollard will undergo an extensive rehabilitation program in Trinidad and his inclusion in the squad for the upcoming series against England and Ireland will be determined based on his fitness after the program.

West Indies are scheduled to tour Pakistan to play a three-match T20I series and a three-match ODI series. The tour is set to commence on 13 December as the two teams go head to head in the first T20I. All the matches of the tour will be played at National Stadium Karachi.

Here’s the West Indies squads for the tour: