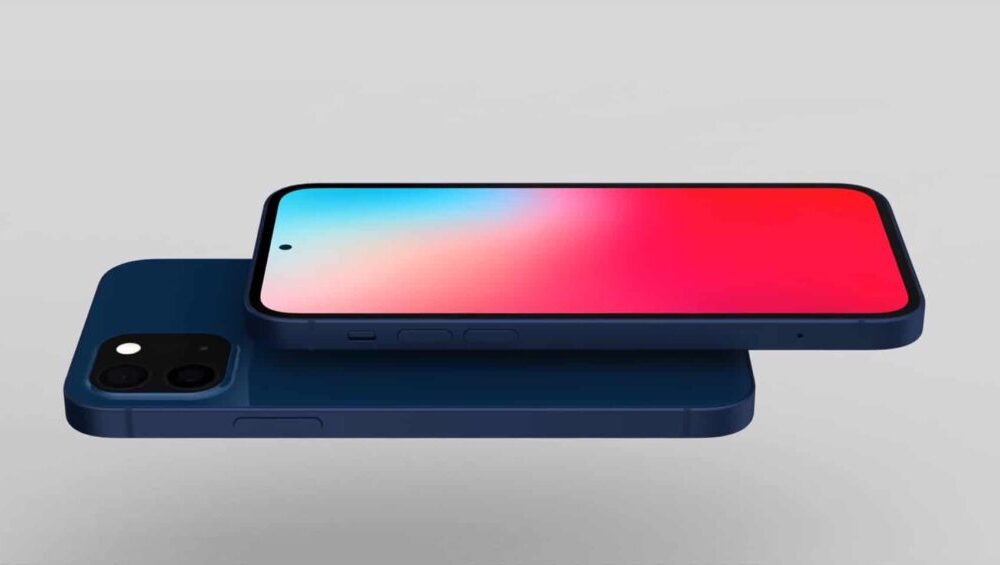 iPhones have had a wide notch on their displays since 2017. It was expected to disappear this year with the iPhone 13, but they only made it smaller this time around. Now a new report says that the notch may finally be laid to rest with the iPhone 14 Pro and Pro Max.

The report comes from a Korean tech website The Elec. The report is based on information received from Apple’s display suppliers, which claim that the upcoming iPhone 14 Pro could have a punch-hole instead of the usual notch. The report claims that Samsung has already started receiving machines for laser cutting punch-holes into the OLED panels for 2022 iPhones. However, these punch-hole displays may be limited to the iPhone 14 Pro and Pro Max models. The vanilla iPhone 14 and 14 Mini could be sticking to the same notches.

Apple is confident in Samsung’s ability to produce good quality punch-hole displays since the Korean phone maker has been doing it since 2019. Samsung will reportedly use its HIAA (Hole-in-Active-Area) method to drill punch-holes, which is said to be the company’s most advanced method so far.

If the report is true, then the iPhone 14 Pro could have a 6.7-inch OLED display with a punch-hole cutout, giving it the highest screen-to-body ratio on an iPhone.

So far, Apple is still reliant on Samsung’s LTPO OLED displays but LG is also working on the same tech. LG is yet to conduct trials on this technology so Apple will likely stick with Samsung for now.