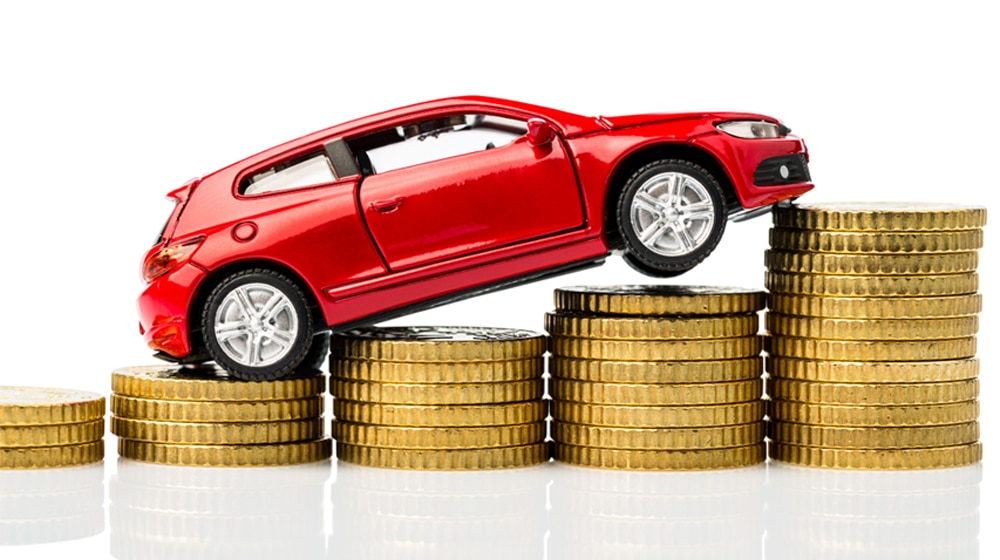 2021 has been one of the most eventful years for Pakistan’s car industry. Several new vehicles and companies debuted alongside announcements of incentives for automakers (with more on the way) and several positive developments overall.

However, 2021 was not without its challenges. Issues such as rising freight charges, shortage of raw materials, the persistent semiconductor microchip shortage, and general inconveniences in overseas trade due to COVID-19 have pushed the global car industry into dire straits, and Pakistan has been no exception.

The highs and lows of the local car industry were aptly reflected by the prices that went up then down and then soared again, and are likely to continue on an upward trend in the coming days.

As we bid farewell to this year and welcome a new one, here’s a quick recap of how the prices fared through the year.

Honda Atlas Cars Limited (HACL) had a particularly exciting year with the launch of the 6th generation City and enjoyed a rise in its demand in the last two quarters of the 2021 calendar year. Also, since the City had a model update, it also boasted the largest price hike this year.

As always, Toyota Indus Motor Company (IMC) had a solid year in terms of sales. Its latest offering — Toyota Yaris — is currently the top seller in the sedan market, while the demand for its other vehicles is also strong.

The company’s pricing was not particularly turbulent either, as per the figures below:

Pak Suzuki Motor Company (PSMC) has cemented its position as one of the largest carmakers in terms of sales volume thanks to its in-demand (albeit aging) car lineup. Despite a few significant fluctuations in prices, the desire for its cars remained relatively strong, with the exceptions of Vitara, Jimny, and APV.

Here is an overview of the PSMC’s car prices this year:

Kia Lucky Motors (KLM) established itself as a big-time player in the Pakistani market in a remarkably short period because of its impressive sales of Sportage and Picanto. It has also been one of the most consistent carmakers in Pakistan in terms of maintaining its prices.

However, with the recent turbulence in the car market, its prices fluctuated as follows:

Here is a look at Hyundai Nishat’s prices in 2021:

As compared to its rivals, Master Changan made frequent revisions in its prices this year, and even markedly bumped them up as shown below:

MG’s recent price hike drew the ire of many when it drove up the price of the HS SUV — one of the most popular SUVs — by a significant degree. While the price of the ZS EV has been reduced, it is arguably still too high for most people to buy.

This is what MG’s price revisions looked like in 2021:

This is what Regal Motors’s pricing was like this year:

Proton had a rough year due to a delay in its local manufacturing, which also snuffed out excitement for its cars. However, now that the company has managed to pull itself out of its funk, it has the potential to take the local car industry by storm.

Although Haval has been in Pakistan for the shortest duration as compared to its rivals, it increased the prices of its SUVs twice in the last six months.

These were the prices of the Haval SUVs in 2021:

United Motors is perhaps the most obvious underdogs of all automakers in Pakistan. Despite having the cheapest cars in the market, it seems to suffer from a chronic case of being overlooked as it has hardly gained any traction in the market since its debut three years ago.

Here is a look at its prices:

The car industry seems to be on the right track, which gives us hope that proper implementation of the new policy will increase the industry’s growth over the next few years.