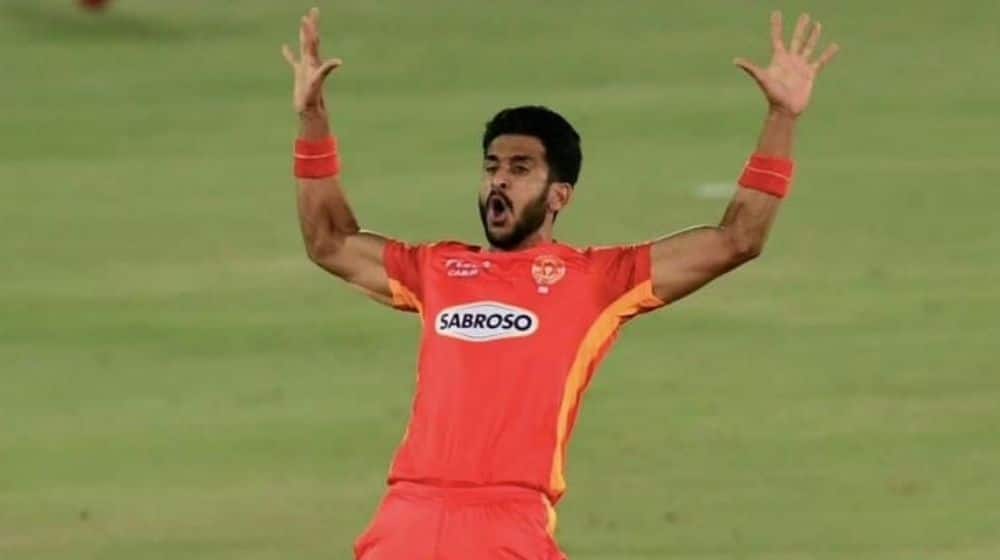 Pakistan’s star right-arm pacer, Hasan Ali was unhappy with the questions of a journalist during the press conference after the conclusion of the PSL 2022 Draft on Sunday evening. Hasan Ali refused to answer the question asked by a cricket journalist, Anas Saeed, and told him that he will not be responding to his questions.

Hasan revealed that Anas had made some personal attacks on Twitter and hence he will not be responding to the journalist at all. Hasan said that while the Pakistan Cricket Board (PCB) cannot put a leash on journalists, but it is his right to deny answering questions by anyone.

Earlier, Anas Saeed had made allegations against Hasan Ali that he was not following the COVID-19 protocols while on duty with the Pakistan cricket team. Anas had tweeted that Hasan was not wearing his mask properly during traveling which could result in a hefty fine for the player. Hasan did not take lightly to the statement made by Anas and told him that the incident was not during a series and the video he is referring to is old. He told Anas to do proper research before making such allegations.

Watch the video of the whole incident here: