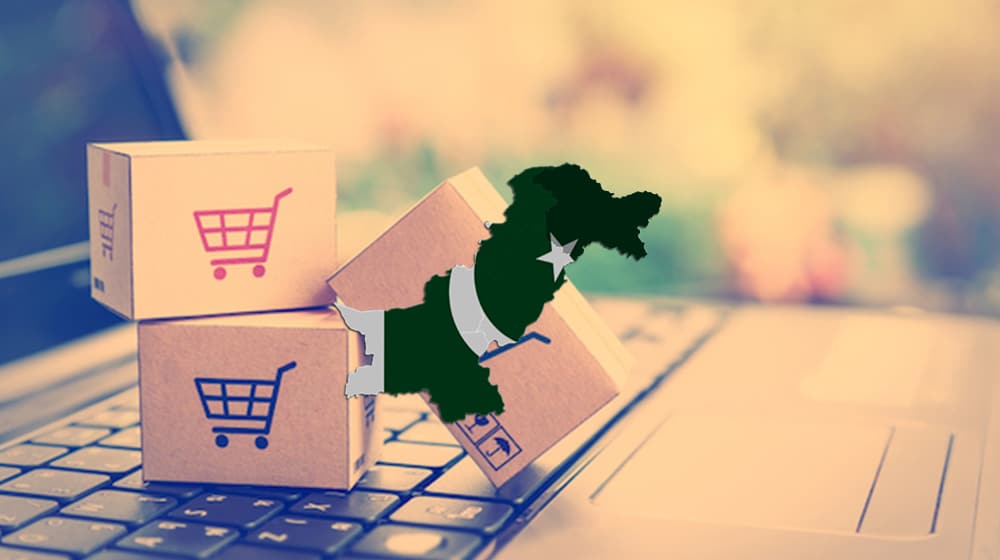 Despite a month-long delay, the Ministry of Commerce is yet to announce the Strategic Trade Policy Framework 2020-25 for local enterprises, reported a national daily.

The framework was adopted by the federal Cabinet on 9 November after a two-year hiatus, and includes steps to help Pakistani businesses develop, distribute, and sell items more effectively than their competitors at the highest level.

The government has announced four strategic frameworks since 2009, and has set aside Rs. 45 billion for the next five years under the new policy to provide subsidies and other forms of support to non-textile industries. Unlike the previous frameworks, the government has not specified an export target for the level of support offered to the industries under the scheme in question.

However, the delay is not particularly beneficial for the industry players who have been asking for state-supervised incentives under the proposed scheme since early November. The textile division had reportedly submitted a textile and clothing policy to the federal Cabinet’s Economic Coordination Committee for its approval. This policy has been filed multiple times but has not been approved yet.

Similarly, the Commerce Division had previously announced three policy frameworks (for 2009-12, 2012-15, and 2015-18) but none of them were able to meet their objectives and the export targets in particular due to a variety of factors. Likewise, the previous frameworks have been unsuccessful in changing the export paradigm.

Even more so, another program involving the payment of municipal tax and levy drawbacks is also awaiting the approval of the Cabinet. The policy is essentially a financial subsidy on the country’s export revenues.

While the nation waits for authorities to promulgate the policy framework 2020-25, understanding it is equally important for now. In principle, the framework includes monetary incentives and decreased utility costs. Its primary focus is centered on geographic and product diversity reduced manufacturing costs through tariff realignment, regional connectivity, the ‘Look Africa’ policy, and improved market access through free trade and subsequent preferential trade agreements.

For what it is worth, the framework will also rely on streamlining transportation and tracking under the TIR Convention, as well as improving trade ties for transit to Central Asian countries, Turkey, and Iran.