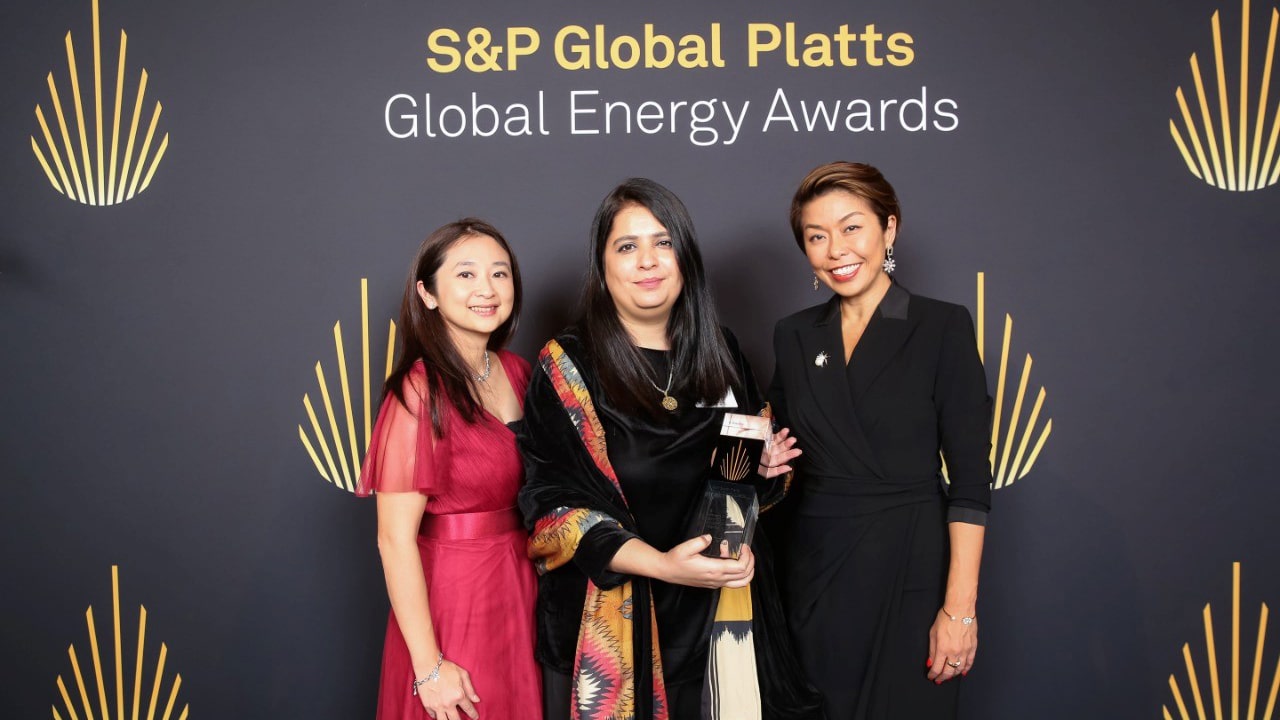 A total of 190+ companies were shortlisted from 29 countries with just 20 from 11 countries being granted under 22 distinct categories. KE was one of them and made it as the finalist in 3 categories this year including ‘Chief Trailblazer of the Year’, ‘Corporate Social Responsibility Award – Diversified’, ‘Engineering Solution of the Year’. 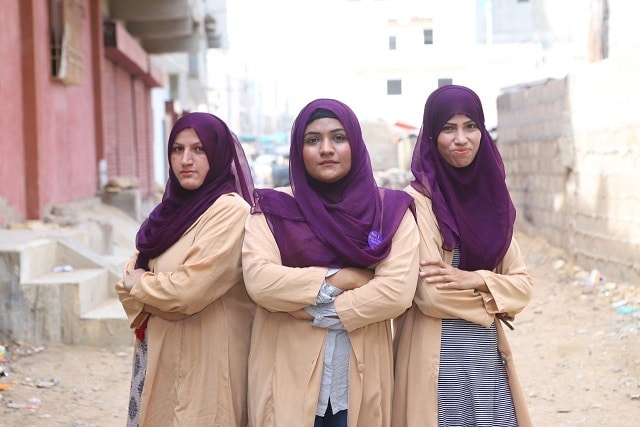 The ‘Roshni Baji’ is a program that is aimed at promoting gender equality and inclusivity by empowering women. This initiative was developed in line with the UN’s fifth Sustainability Development Goal (SDG 5) 2030. The program is also in consonance with the ‘Power with Prosperity’ vision of Chairman NEPRA which focuses on uplifting the society at large.

KE says it has invested in equipping these ladies with skills such as bike riding and martial arts, breaking barriers and taboos in a country that is by and large known to be male-dominated. The Chief Marketing & Communication Officer at K-Electric, Sadia Dada, declared the day as momentous because of its transformative impact on society as a whole.

She also mentioned that besides female electricians, they had trained and hired female meter readers and grid operating officers as part of the growing talent pool in the industry. Syed Moonis Abdullah Alvi – CEO K-Electric, also expressed his pleasure in winning the award.