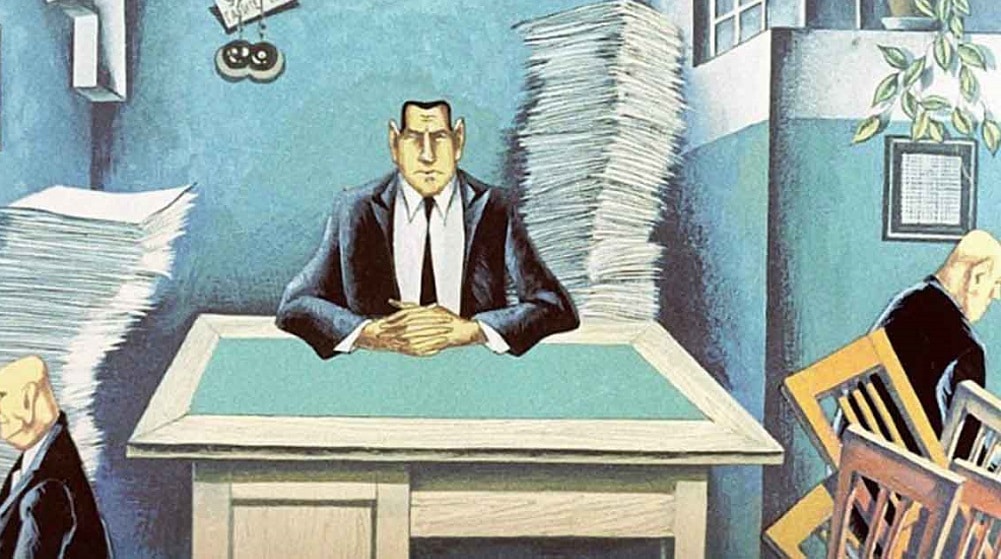 Pakistani civil servants receive higher salaries and allowances and are entitled to more non-monetary benefits and rewards than their counterparts in the private sector, a joint report by the Pakistan Institute of Development Economics (PIDE) and United Nations Development Program (UNDP) has revealed.

According to the report, the average salary of a Pakistani bureaucrat is 12% higher than United Nations (UN) National Officers. The UN’s National Officers are considered to be some of the highest-paid private sector employees serving in Pakistan.

Non-monetary privileges of bureaucrats such as state-owned housing, plots, and official cars are much higher in comparison to private-sector employees as well.

The joint report highlighted that 29 attempts have been made to introduce meaningful reforms in civil services since 1947. However, all of these attempts ended in complete failure as bureaucrats resisted the change.

So far, only insignificant reforms have been introduced in the civil services. They include organizational restructuring, increase in both monetary and non-monetary benefits, creation or merger of occupational groups, and changes in authoritative powers of bureaucrats.

Such reforms were originally aimed at increasing the performance of bureaucrats but they resulted in producing an environment in which civil servants only compete to receive maximum monetary and non-monetary benefits.

The PIDE and UNDP report recommended taking lessons from the civil service reforms that have been introduced in Singapore, Malaysia, and Korea in order to improve the performance of the Pakistani bureaucrats.

In light of the civil service reforms in these countries, the following bureaucratic reforms should be introduced in Pakistan: