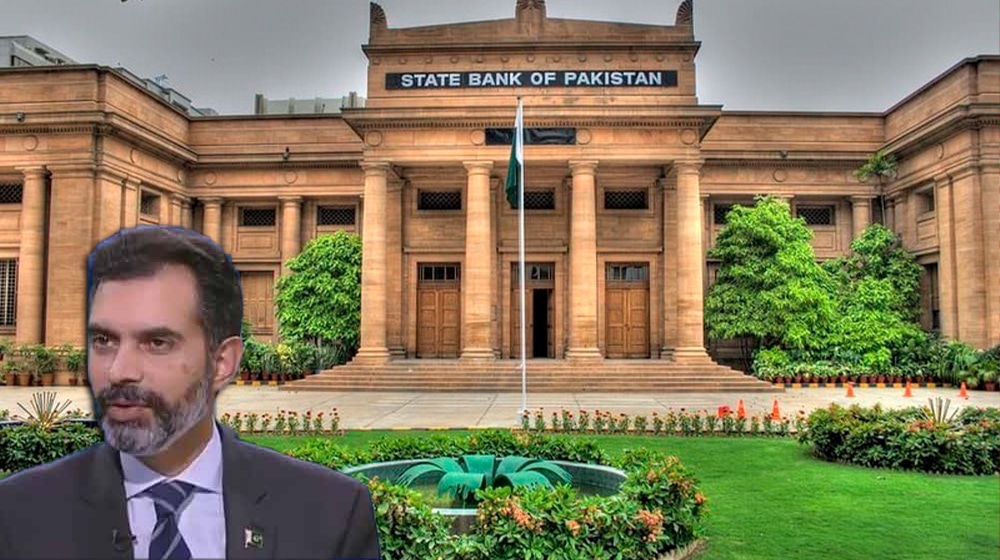 After delivering Asia’s boldest hikes since September 2021, the State Bank of Pakistan (SBP) will suspend interest rate increases to maintain economic recovery, according to the Central Bank’s Governor, Reza Baqir.

In an interview with Bloomberg, the SBP Governor said that the Bank believes a coordinated macroeconomic response will be the most important factor in sustaining recovery and keeping inflation in check. He stated, “We are going to take a pause to first look at the effects of the tightening we have already done.”

The Central Bank Governor explained, “Fiscal policy has been very complimentary and is also withdrawing stimulus so a coordinated macroeconomic response, we think, will be number one to sustain recovery and keep inflation broadly in check.”

Dr. Reza Baqir believes that a larger current-account deficit, inflation, and greater economic growth could prompt the State Bank of Pakistan to continue rate hikes. However, despite the rate hikes, Baqir forecasts the economy to grow 5 percent in the fiscal year ending in June, up from 4 percent the previous year. He remarked that the pressure on the Rupee will ease as demand for the dollar falls in Pakistan’s local market.

Notably, the SBP has raised interest rates by a total of 275 basis points thrice in quick succession since September to cool the region’s headline inflation and close a $5 billion deficit in November’s current account. This has weighed heavily on the Rupee, which has been the weakest performer among 13 Asian currencies monitored by Bloomberg for the past six months.

So far, the local currency has lost 12.97 percent on a fiscal-year-to-date basis after recording another historic low of Rs. 177.98 against the US Dollar this week. Moreover, Pakistan’s liquid foreign reserves plunged by $90 million on account of debt servicing in the week ending on December 10, 2021. In order to minimize the pressure of foreign exchange outflows, the country needs to explore other avenues to build reserves and potentially support the depreciating Rupee.