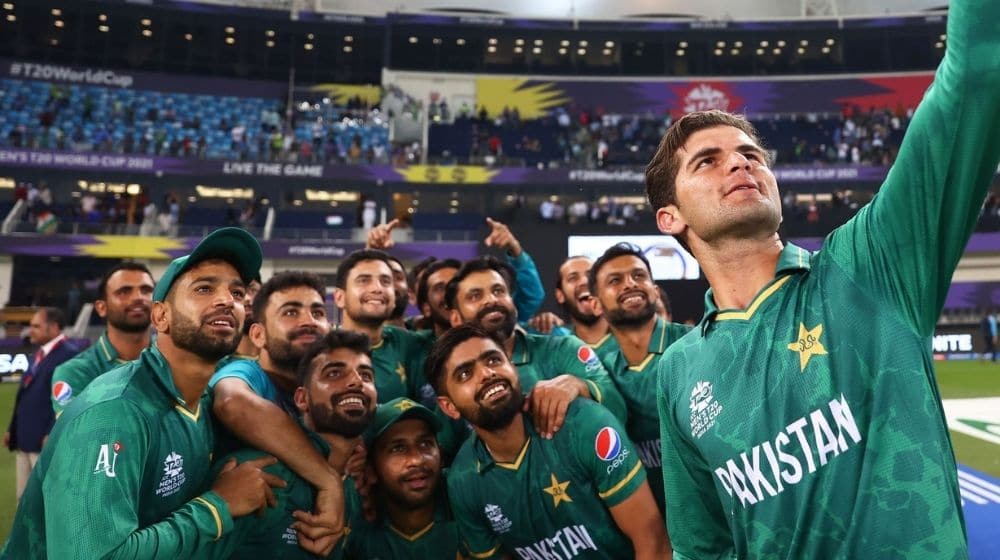 Pakistan cricket team has been one of the most consistent sides in world cricket in 2021. They have had some memorable performances in the calendar year and have beaten top sides along the way. Their impressive performances in all three formats in the year have been down to a number of players putting in exceptional displays all throughout the year.

While we discussed Pakistan’s magnificent performances in Test cricket previously, let’s have a look at the team’s performance in every series in white-ball cricket in 2021. 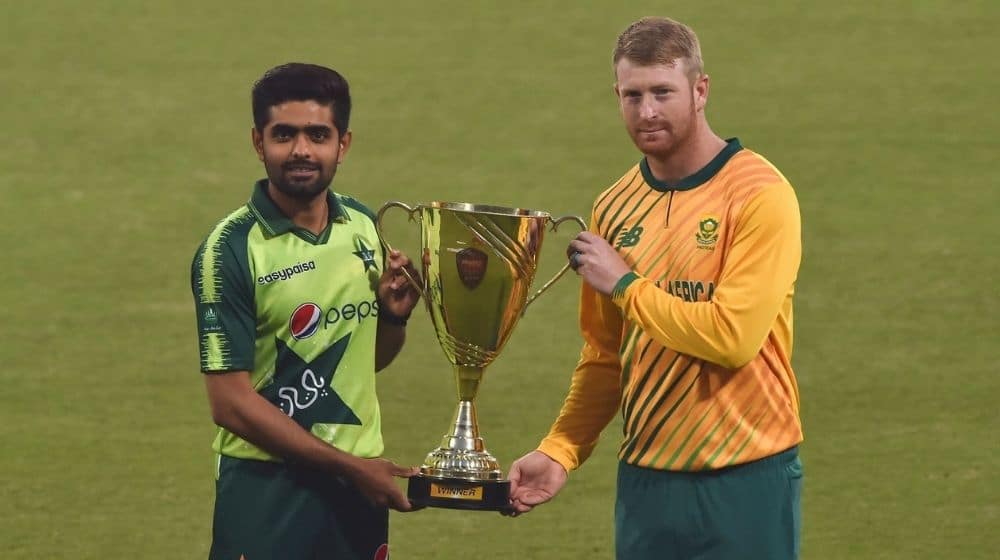 Pakistan won the three-match T20I series 2-1 as both the teams battled hard in all three matches. Pakistan’s wicket-keeper batter, Mohammad Rizwan, scored a brilliant century, his first in T20 cricket, in the first match of the series. 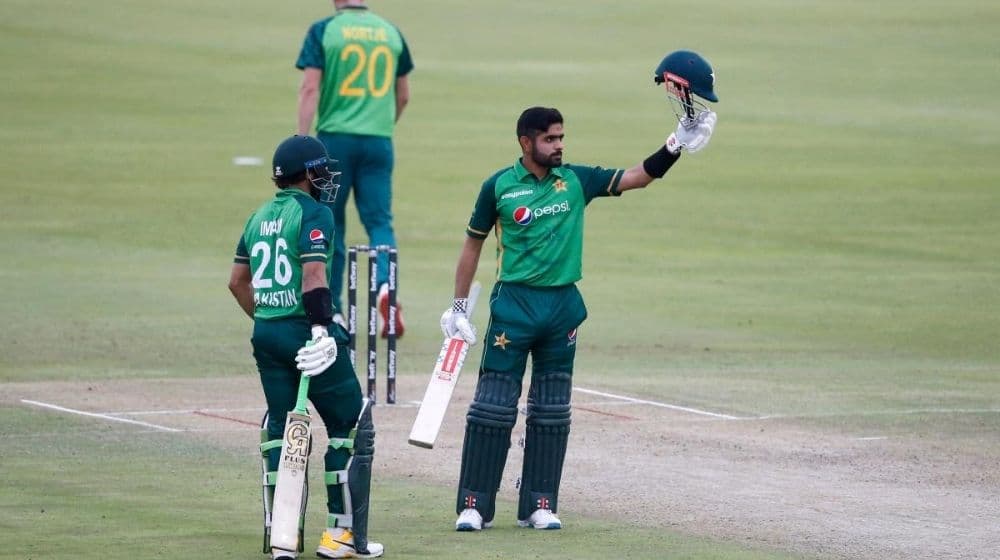 South Africa’s tour of Pakistan was followed up by Pakistan’s tour of the rainbow nation. The two sides met in a three-match ODI and a four-match T20I series. The tour began with the three-match ODI series first as the two teams fought tooth and nail to register points on the ICC World Cup Super League. Pakistan registered a 2-1 series victory as they won the first and third ODI. Babar Azam scored a century in the first ODI while Fakhar Zaman scored successive centuries in the next two games as Pakistan clinched the series.

Just as the ODI series, the T20I series was a highly contested one as well. Babar scored his maiden T20I century in the third T20I. Pakistan won the series 3-1 and continued dominance over South Africa in both tours. 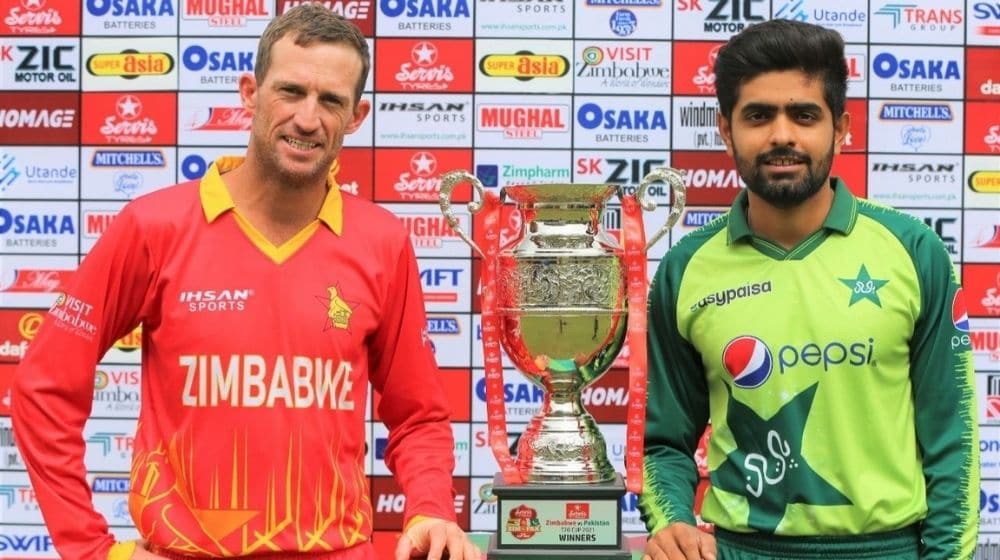 Pakistan traveled to Zimbabwe next to play a three-match T20I series. While Pakistan was expected to clean-sweep the opposition, they faltered in the second T20I. They lost the second T20I while chasing a low target of 119. This was the only blemish on an otherwise exceptional tour of South Africa and Zimbabwe.

Pakistan did manage to win the series 2-1 with Mohammad Rizwan continuing his rich vein of form by scoring two half-centuries.

Pakistan’s next assignment was a tough one against the ODI world champions, England, in their own backyard. The two teams faced off against each other in a three-match ODI series and a three-match T20I series.

Just a few days before the ODI series, the England cricket team suffered a setback due to COVID-19 cases and announced a makeshift squad and were still able to whitewash Pakistan. Pakistan suffered heavy defeats and question marks were raised on their approach in ODIs.

The T20I series followed the ODI series and Pakistan was unable to turn around their fortunes. Despite winning the first T20I, Pakistan lost the next two matches and suffered yet another series defeat at the hands of England. Mohammad Rizwan and Babar Azam continued their magnificent run with Babar scoring one half-century and Rizwan scoring two half-centuries in the three-match series. 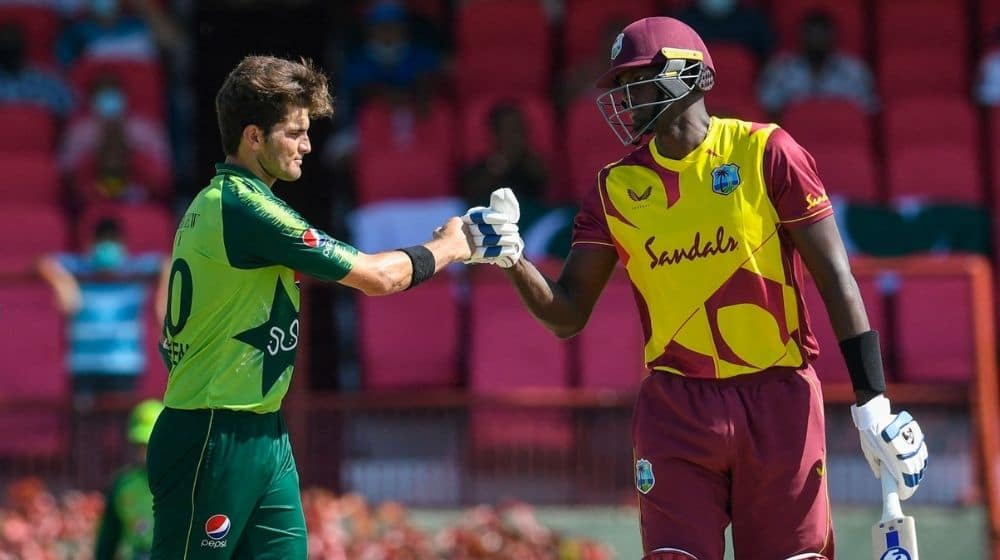 Pakistan toured West Indies next to play a four-match T20I series in preparation for the upcoming T20 World Cup. The series turned out to be a disappointing one as three of the four matches were abandoned due to persistent rain in the Caribbean. Pakistan won the only T20I that was played. Babar Azam scored yet another half-century in the match. 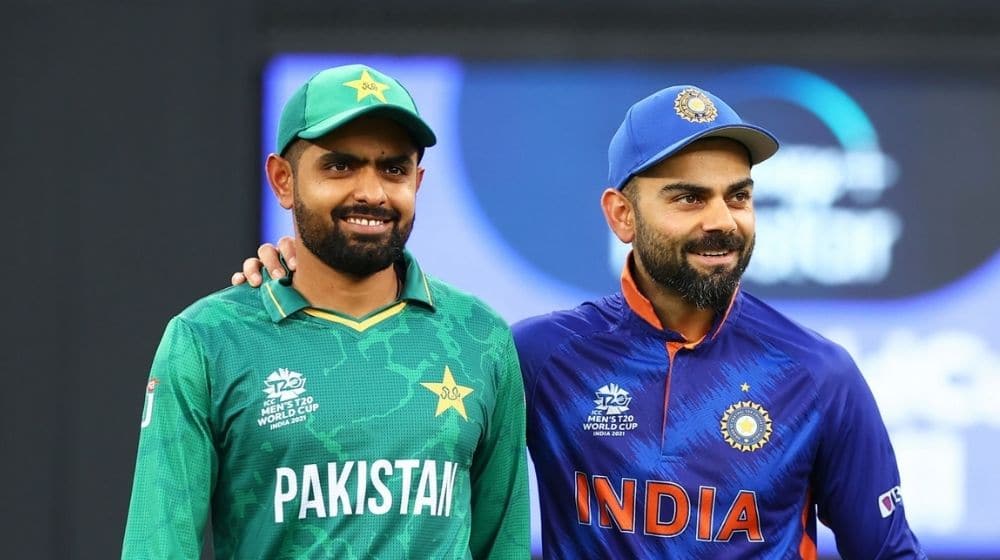 Amidst all the chaos of the new PCB chairman’s appointment and CEO PCB, head coach, and bowling coach resignations, Pakistan traveled to UAE to take part in the 2021 T20 World Cup.

The Men in Green responded to the adversity on the pitch. They were unstoppable throughout the tournament. They beat arch-rivals India by 10 wickets in the opening encounter and followed it up with four consecutive victories against the likes of New Zealand, Afghanistan, Namibia, and Scotland in the group stages. Unfortunately, Babar’s men capitulated in the semi-final tie against Australia but their remarkable performances throughout the mega event won the hearts of millions of fans.

Pakistan was knocked out in semi-final 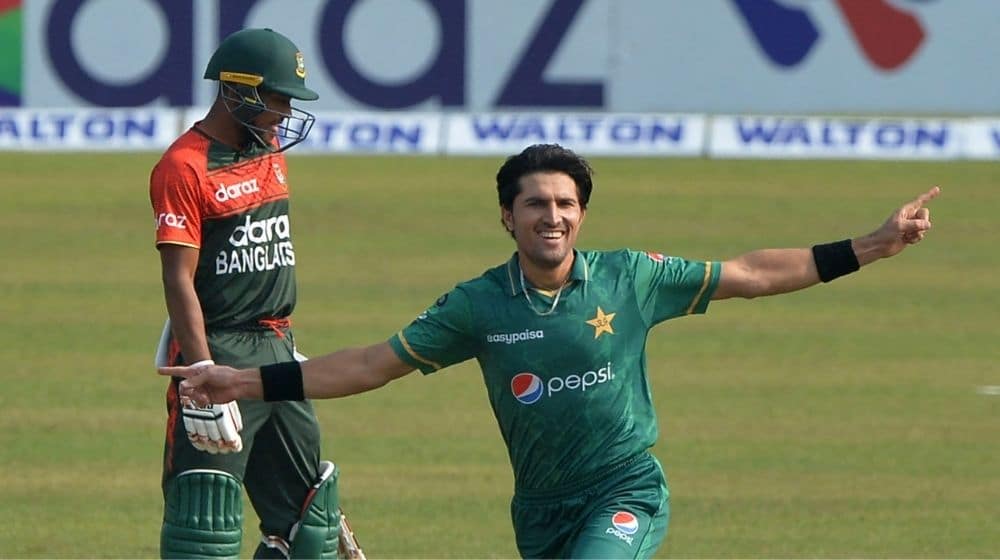 Following up on their magnificent run in the 2021 T20 World Cup, Pakistan toured Bangladesh to play a three-match T20I series. The Green Shirts continued their form and bamboozled the Tigers on their way to a 3-0 whitewash. Pakistan tried their bench strength in the series and still managed to win all matches convincingly. 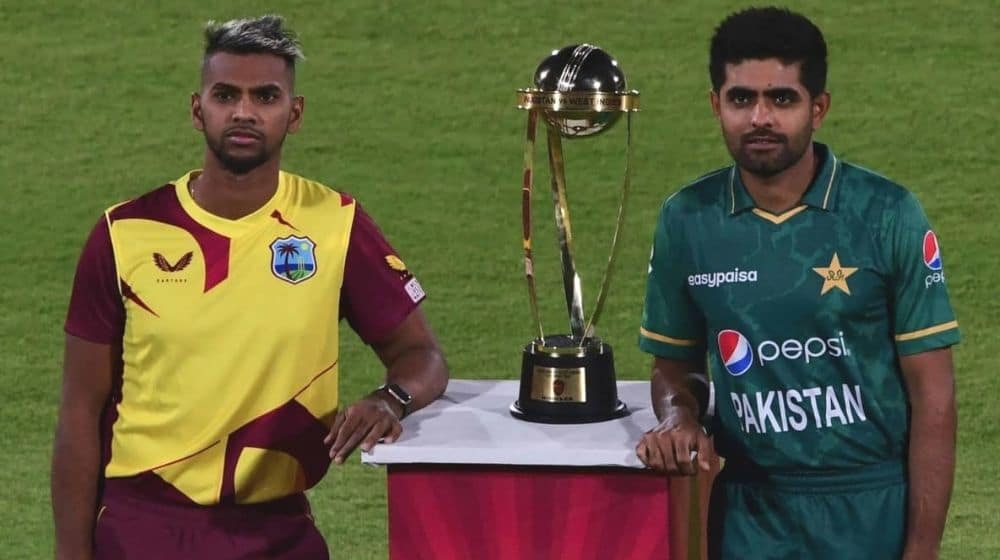 Pakistan’s last series of the year was against West Indies. Initially, the West Indies’ tour of the country included three-match T20I series and a three-match ODI series but the 50-overs series had to be postponed due to COVID-19 outbreak in the away team’s camp.

Pakistan comfortably won the three-match series at National Stadium Karachi. Once again, Mohammad Rizwan was the star of the show as Pakistan whitewashed a depleted West Indies side.

Here is the breakdown of the results of all the limited-overs series: