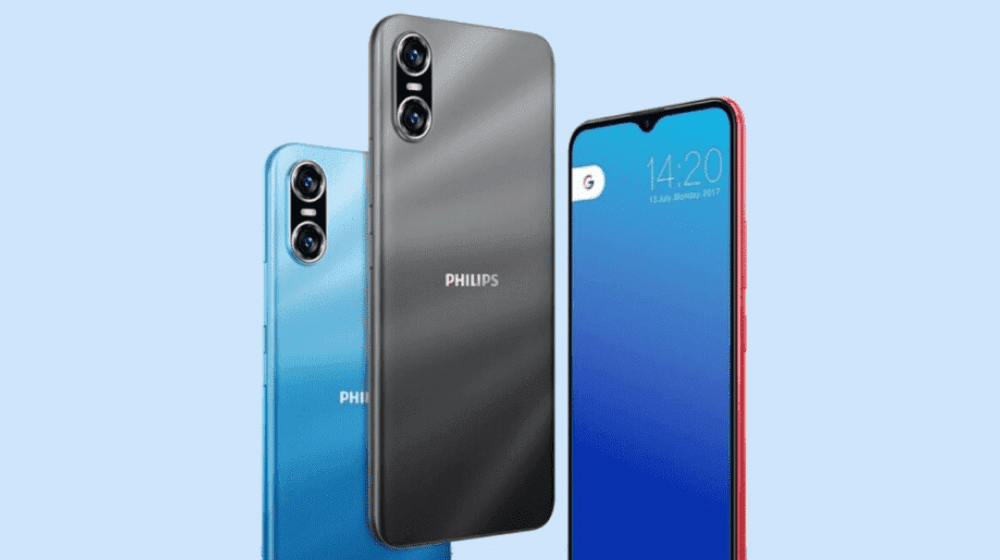 The home appliance giant Philips has launched a new smartphone in the Chinese market last week. As odd as it may sound, Philips PH1 has been launched in the low-budget price segment due to its entry-level specs. The new smartphone comes with a rather modern build, is powered by a Unisoc processor, and has a reasonably large battery.

In terms of the design, the Philip P1 comes with a standard low-budget design, nothing out of the box. However, the back panel has a two-toned matte finish, with a spherical camera island that features a dual-camera ring. Weighing 194g, it might feel a bit hefty. 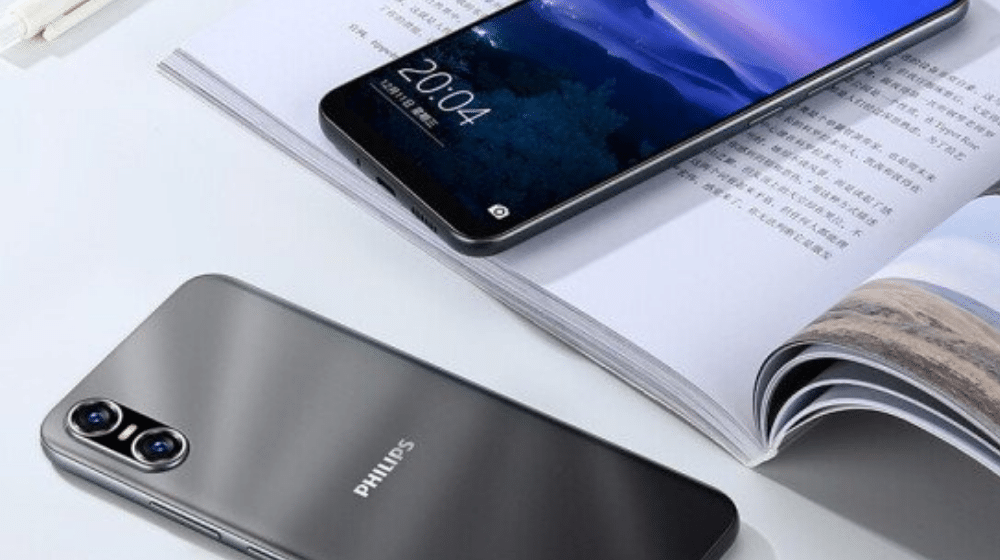 PH1 comes with a 6.5″ IPS LCD panel that offers an HD+ resolution (720p) and a standard 60 Hz refresh rate. The display has fairly thick bezels with a waterdrop notch in the center for the 5MP front camera.

The one noticeable drawback is the lack of a fingerprint sensor, however, Philips has provided a face unlock feature for the device.

It comes in colors of Black, Blue, and Red.

Under the hood, the device features a Unisoc Tigert T310, built on the 12 nm architecture. This’ll allow the device to perform basic everyday operations easily but don’t expect anything beefy from it. 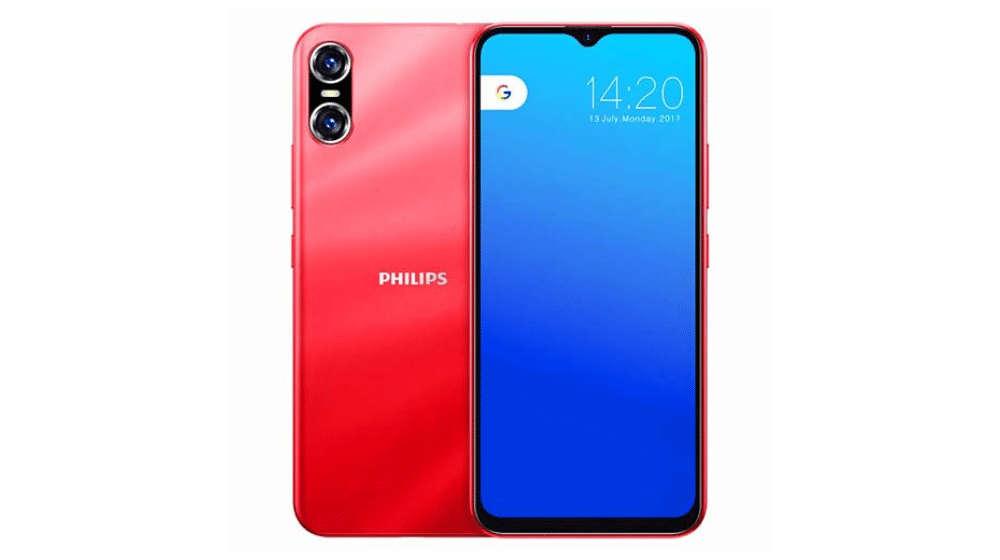 The device runs an unknown version of Android, packs 4GB RAM, and comes with three storage variations of 32GB, 64GB, and 128GB. The storage here is expandable using a microSD card slot and it also includes a headphone jack.

The Philips PH1 houses a 4700 mAh. Though, you won’t get fast charging here.