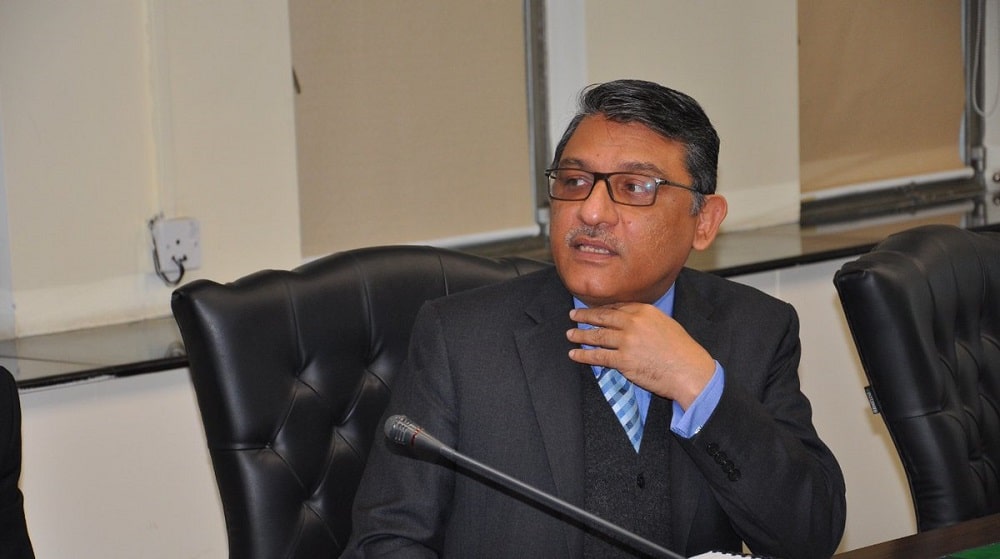 The federal government has appointed Ali Raza Bhutta as permanent Secretary Petroleum Division with immediate effect, according to a notification issued by the Establishment Division.

Earlier this month, Ali Raza Bhutta was initially given the additional charge of Secretary Petroleum Division as well after the removal of Dr. Arshad Mahmood, who has not been posted anywhere yet.

Ali Raza Bhutta is a grade-22 bureaucrat and belongs to the Pakistan Administrative Service (PAS). He was serving as Secretary Power Division until his latest assignment.

Meanwhile, Syed Asif Hyder Shah, a grade-22 officer of PAS, has been appointed as Secretary Power Division with immediate effect.

The reshuffle in the country’s energy sector comes as the Energy Ministry is being criticized for looking up to only one business group as the solution for all energy-related problems, including LPG production, pipelines for LNG supply, and facilitating business-to-business arrangements with the existing LNG terminals.

The smaller groups like the CNG sector are being forced to bow to this instead of seeking their own imports. Recently, a Japanese company was forced out at the last moment because of this whose presence in the country could have led to market competition through additional terminal capacity.