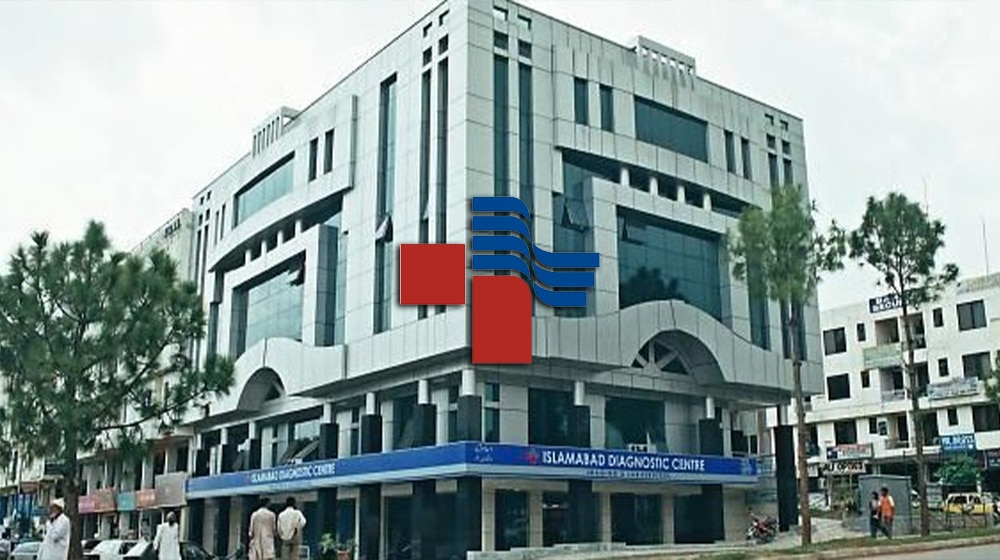 The selling shareholder is the UAE-based Evercare Group, a healthcare platform managed by global investment firm TPG and backed by Rise Fund. The deal is expected to be completed in the first half of 2022.

According to the company’s official press release, IDH will acquire a stake in one of Pakistan’s leading diagnostic providers and partner with the founder, Dr. Rizwan Uppal, subject to the satisfaction of several key conditions pertaining to regulatory approval from the Competition Commission of Pakistan (the “CCP”).

IDH plans to fund the deal using a mix of debt and liquid assets, including a $45 million eight-year facility from the International Finance Corporation (IFC) and a $15 million IFC leveraged facility from Dubai-based Mashreq Bank, which the company secured in May.

Following the completion of the acquisition and transfer of money to the Evercare Group, IDC will be fully consolidated on IDH’s accounts. This is in accordance with the company’s expansion strategy of entering new, fast-growing, and emerging regions with favorable demographics and underserved industries.

As of June 2021, Islamabad Diagnostic Centre is one of Pakistan’s largest integrated (pathology and radiology) vendors, with a network of more than 80 outlets in around 30 locations across the country. During FY2021, the company serviced about two million patients and completed approximately three million tests.

Notably, IDC has a market-leading position in the country and is well-regulated at both the national and municipal levels, having successfully collaborated on several pathology and imaging PPPs and most recently playing a key part in COVID-19 testings.