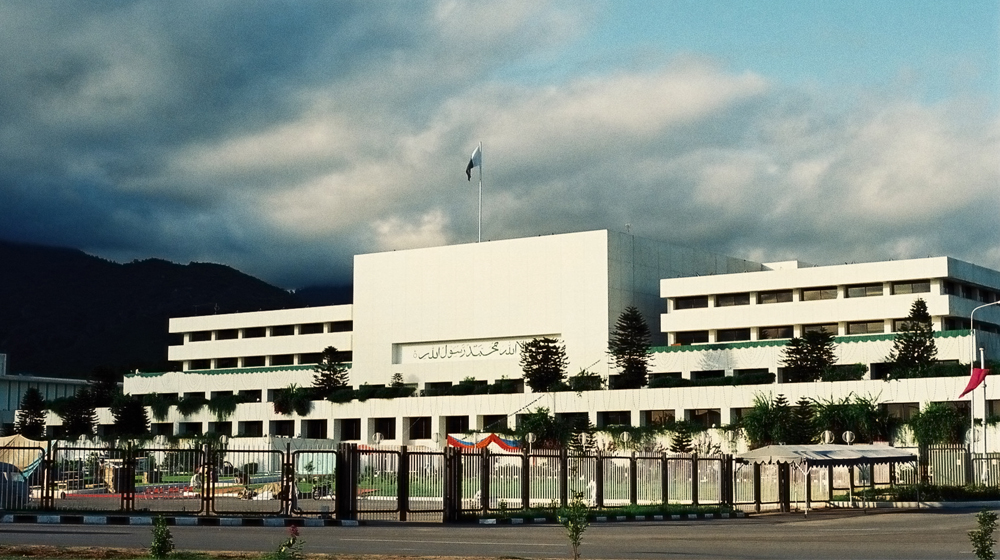 The federal government will present the Finance (Supplementary) Bill 2021 and the State Bank of Pakistan (SBP) (Amendment) Bill 2021 in the parliament tomorrow, after approval from the cabinet.

The total impact of all the measures in the mini-budget will be close to Rs. 600 billion.

This is to ensure the International Monetary Fund’s (IMF) executive board, which will meet on 12 January 2022, approves the sixth review of the $6 billion Extended Fund Facility (EFF) for Pakistan. The approval will allow the government to receive the $1 billion loan tranche from the IMF.

Note that earlier this month, the IMF had demanded from the government to pass the Finance (Supplementary) Bill 2021 and SBP Amendment Bill 2021 from the parliament before the executive board’s meeting.

Speaking in this regard, Prime Minister’s Adviser on Finance, Shaukat Tarin, said that the government has completed all the fiscal, monetary, and reform measures agreed with the IMF as prior actions before the 12 January meeting and included them in both bills.

He added that both bills will be presented in the cabinet for approval tomorrow (Tuesday) before introducing them in the parliament, revealing that the tax exemptions of Rs. 350 billion will be withdrawn and SBP will be granted autonomy to tackle inflation if the parliament approves the bills.

Meanwhile, the opposition has geared up to give a tough time to the treasury benches tomorrow as it has termed the amendments proposed in the Finance (Supplementary) Bill 2021 and SBP Amendment Bill 2021 as the agenda of the IMF.