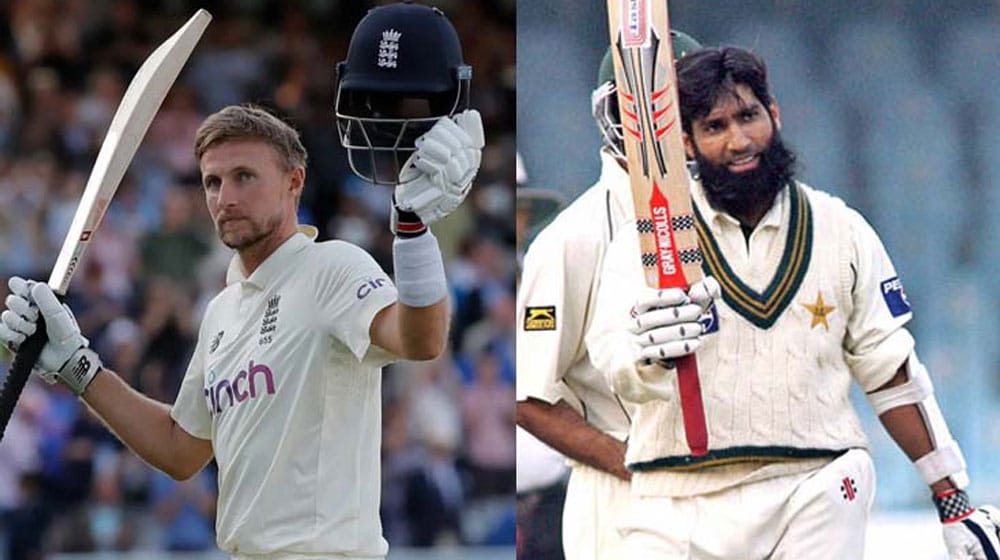 The English skipper, who required another 108 runs in the second innings of the third Ashes Test against Australia at the Melbourne Cricket Ground, fell 80 runs short of the record as fortune favored Yousuf again. Previously, Michael Clarke, Graeme Smith, and Sachin Tendulkar came close but failed to break the record despite playing more matches.

Root resumed his innings with an overnight score of 12 on Monday, requiring another 96 runs to become the top run-scorer in a calendar year, but got out on 28.

His wicket triggered another collapse as England was bundled out for just 68 runs, losing the third Test by an innings and 14 runs. With this emphatic win, Australia has an unassailable 3-0 lead in the five-match series to retain the Ashes.

While his captaincy remained questionable, his form with the bat was incredible this year.

In the process, the right-handed batter surpassed former South Africa skipper Graeme Smith’s record of most Test runs as captain (1,656 in 2008). He also leapfrogged Sachin Tendulkar (1,562) and Michael Clarke’s (1,595) records to claim the third spot on the list. Mohammad Yousuf broke Sir Vivian Richards’ record in 2006 immediately after converting to a Muslim.

Here is the list of players with the most Test runs in a calendar year: