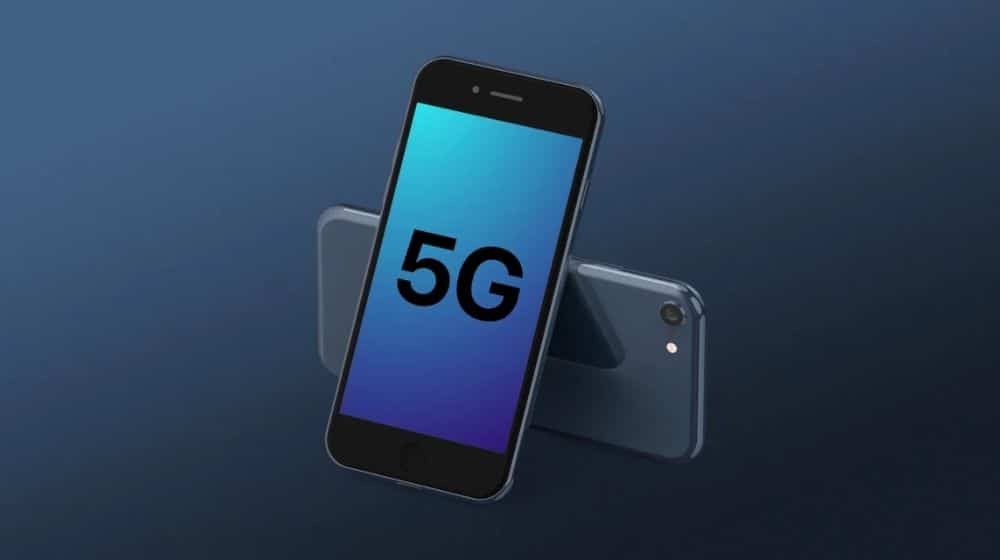 Apple iPhone SE 2022 is expected to look out of place in the mobile world with its huge display bezels, given that all smartphones including budget ones will feature an ‘all-screen’ look. However, iPhone SE users do not seem to care about the outdated design as long as the price remains within range.

The next generation iPhone SE will feature a touch ID sensor that will be embedded into the power button similar to the newest iPad Air. The design of the phone will be similar to the iPhone 11 but with a smaller display size. #iPhoneSE3

The iPhone SE 2022 is expected to have 5G built-in and will be Apple’s strangest design decision with only a two-year refresh cycle. Apple is known to refresh the design of its devices after every four years or after every other generation. However, given the cheap cost of the iPhone SE, people are likely to buy the device despite the reused design. 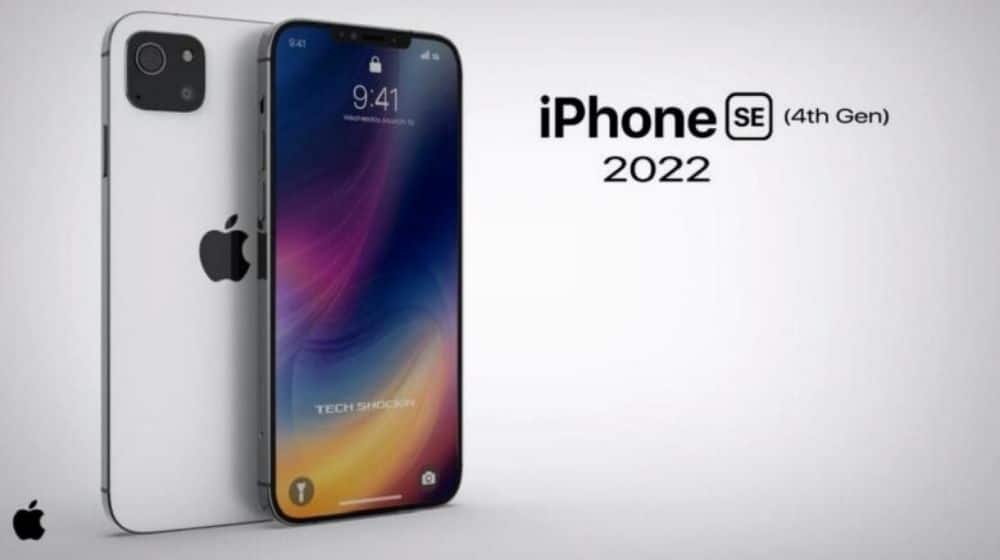 In 2024, the iPhone SE is expected to get a design similar to that of the iPhone XR and iPhone 11, with slightly smaller screen size. The smartphone will not feature Face ID but will include a Touch ID sensor embedded in the power button.