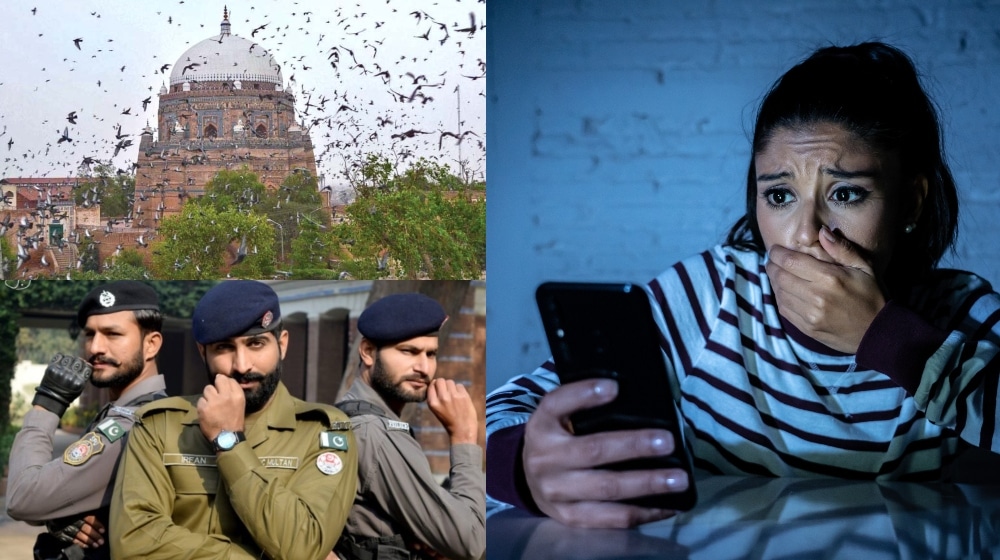 A woman in Multan has accused the city’s police department of supporting a gang of criminals who are involved in making objectionable videos of young women.

According to details, the woman has claimed that the ring lures unsuspecting young women on the pretense of jobs in high-paying professions and rapes them.

The criminals also film their victims and use it to extort money by threatening to expose them by uploading their videos on different pornographic websites.

She added that high-ranking police officials of Multan are patronizing the gang as a handful of applicants who have approached the local police to file complaints against the offenders have been turned away from the police stations as they have been warned of dire consequences.

On the other hand, Regional Police Officer (RPO) Multan, Javed Akbar Riaz, has categorically rejected the allegations leveled against Multan Police. RPO Multan has also announced to investigate the matter and assured that the criminals will soon be behind bars.