The Pakistani Rupee (PKR) managed to hold out against the US Dollar (USD) in the interbank market today. It hit an intra-day high of Rs. 176.55 against the latter during today’s open market session.

While redundant, it depreciated by 0.01 percent against the USD and closed at Rs. 176.68 today after gaining 24 paisas and closing at 176.67 in the interbank market on Friday, 7 January. 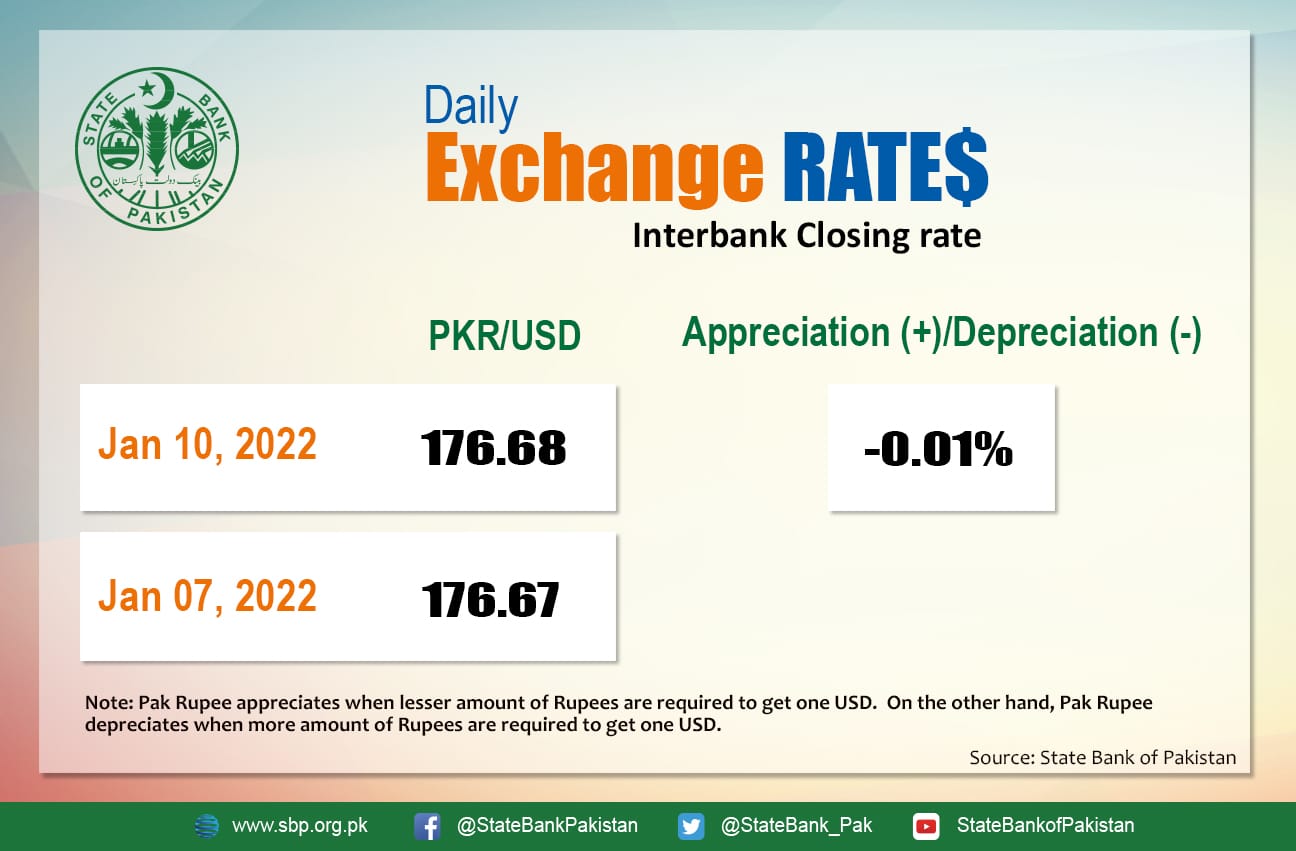 The rupee managed to hold its own against the USD after news that the Executive Board of the International Monetary Fund (IMF) has rescheduled the assessment of the Sixth Review and the delivery of a $1 billion tranche under the Extended Fund Facility (EFF) after a request from the Pakistani authorities.

An official statement by the Ministry of Finance explained that the government has introduced the amended Finance and SBP Autonomy bills in the National Assembly and that the IMF’s board will consider it for approval as soon as the procedural formalities are completed.

The bills must be cleared for the IMF Executive Board to resume Pakistan’s $6 billion loan program. The government hopes to pass the bills before the meeting of the IMF’s Board of Directors on 12 January. If passed, the bills will help to generate more revenues to the tune of Rs. 343 billion, and subsequently support the local exchange unit.

In light of the PKR’s interbank performance during the trading hours earlier today, the former Treasury Head of Chase Manhattan Bank, Asad Rizvi, tweeted, “Couple of IMF related news appearing in the press about [the] change of mission leader in Pakistan & removal of Pakistan’s agenda from the IMF Executive Board calendar needs official clarification. It may not help & possibility is that Financial market would react negatively”.

Couple of IMF related news appearing in press about change of mission leader in Pakistan & removal of Pakistan’s agenda from the IMF Executive Board calendar needs official clarification. It may not help & possibility is that Financial market would react negatively.

ALSO READ
State Bank Will Remain Under The Govt: Standing Committee on Finance 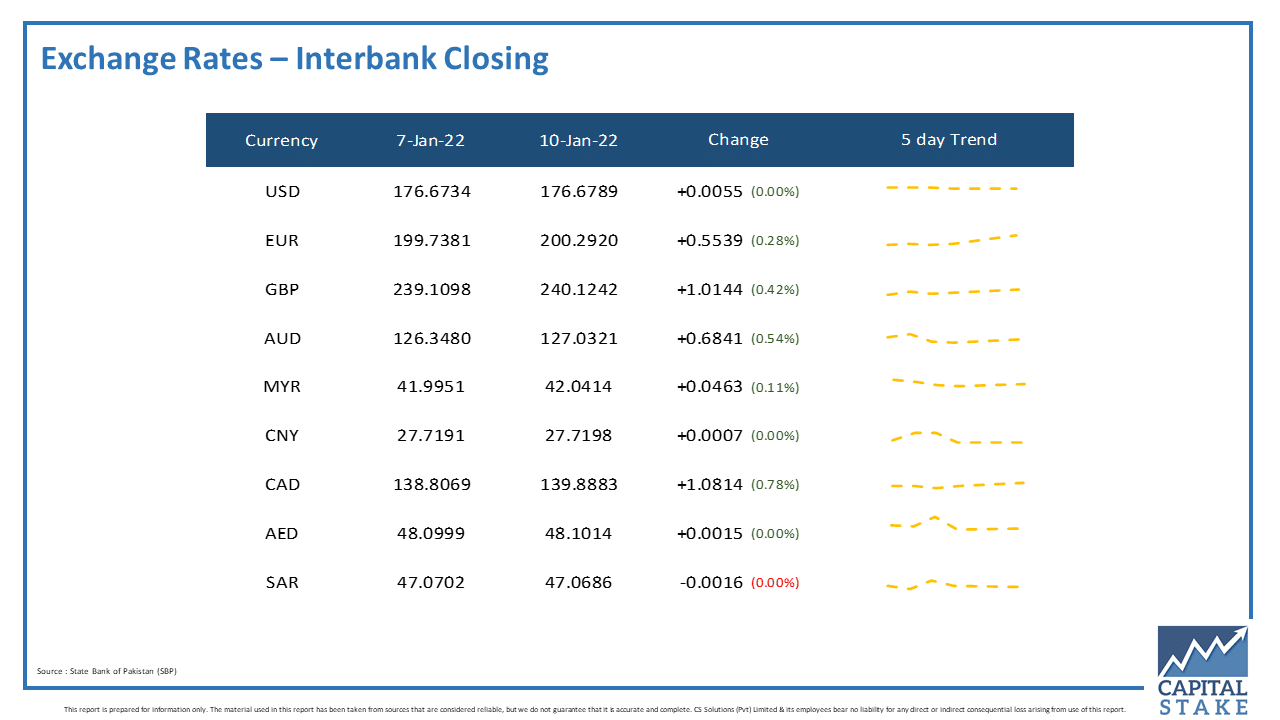 Conversely, it held out against both the Saudi Riyal (SAR) and the UAE Dirham (AED) in today’s interbank currency market.