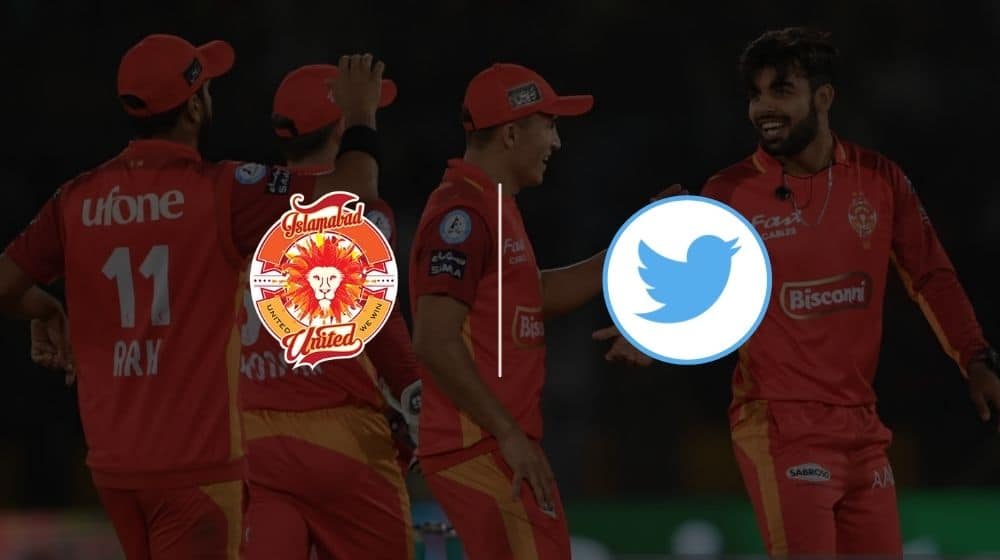 The Red Hot Squad are considered as strong favorites for the upcoming seventh edition of PSL. Their squad is regarded as one of the strongest in the tournament and they have a good chance of winning their third title this time around.

Islamabad will face Peshawar Zalmi on 30 January in their first match of the campaign. They will be determined to overcome a disappointing loss in the play-offs last time around and take home the PSL 2022 title.

You can check the complete PSL 2022 schedule here!